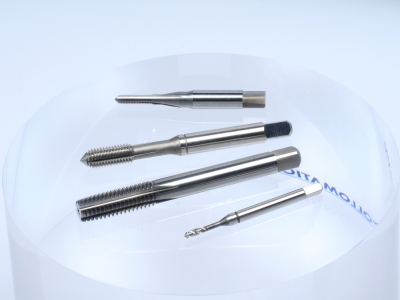 Rollomatic, a leading machine tool manufacturer based in Le Landeron, Switzerland, maintains its global leadership position in the ﬁeld of multi-axis CNC grinding by presenting a variety of tool holding and software solutions for the production grinding of taps, threadmills and forming taps. The GrindSmart® 630XW is a modular tool grinding machine that provides ultimate versatility through customizable options. The ShapeSmart® NP50 is a pinch/peel grinding machine which is used for the blank prepara•on of these threading tools both in carbide, HSS and stainless.

Rollomatic has developed and reﬁned several grinding processes that allow short and long batch grinding of threading tools where external thread grinding is an essential part of the manufacturing process.

Blank preparation including grinding of the shank, square and male centers

On-board dressing:
During the grinding process, the thread grinding wheel may potentially lose its proﬁle and causes the thread dimensions to be out of tolerance. Utilizing predetermined parameters, a rotary onboard dresser will alloy the wheel to be conditioned for optimal grinding performance, while truing and restoring the form simultaneously. Here are diamond dressing rolls that can be used to dress diamond and CBN threading wheels including vitriﬁed bonds:

​Automatic loading/unloading:
The Rollomatic-designed high-speed tool loader which is integrated into the basic machine has been developed with rapid setup speed in mind, using pre•calibrated cassettes and a gripper design that allows holding different diameters without having to reset the gripper positions. The Rollomttic automatic loaders are known to be the most reliable in this industry. Mechanical quick-release clutches allow a rapid and easy recovery from any setup error.

The difference between cutting taps and forming taps:
As the name suggests, cutting taps produce threads by progressively cutting away the space between threads into which the fastener's external threads will ﬁt. Forming taps, by contrast, remove no material. Instead, they move or displace material inside the hole to build up the threads and dig into the grooves.

The difference between taps and threadmills:
Thread milling uses helical interpolation for cutting the thread, while a tap is advanced into the workpiece in line with the center of the tool. 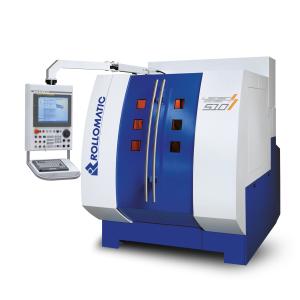 The strategy for this machine is to offer a more cost-effective way and higher quality in the production of high-performance PCD polycrystalline diamond, CBN cubic boron nitride and CVD chemical vapor deposited cutting tools which traditionally require to be produced by a double process of spark Read More
GrindSmart 660XW 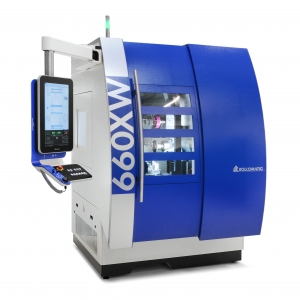 The GrindSmart 660XW is a 6-axis tool and peel grinding machine allows the user to utilize cost-effective and advanced  lean manufacturing principles; termed as “Ultra-Lean Grinding Process.” The machine includes a 6•position wheel changer and linear motors on all axes. It features a traveling high Read More
Grinding machines for gun-related tooling and components 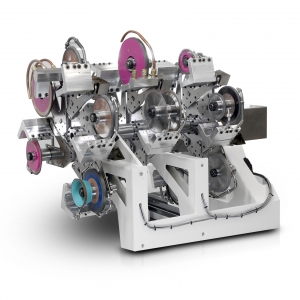 This model is part of the GrindSmart® series of tool & cutter grinding machines with an axis conﬁguration that incorporate 6 fully interpolated axes (3 rotary and 3 linear) and is unique in this industry. The machine also incorporates linear axis drive technology. 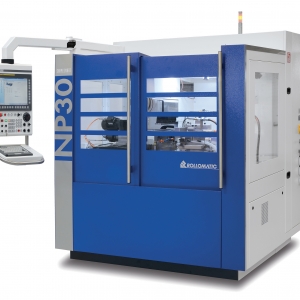 Both grinding spindles are “synchronous direct‐drive spindles” with 19 hp peak each. The most important feature of a synchro­nous motor is that it provides constant speed during its operation and that the torque curve is highly eﬃcient, as per above graph. The rotational force is not reduced with Read More
CNC grinding machines 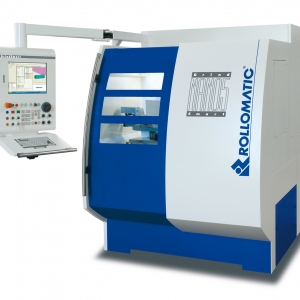 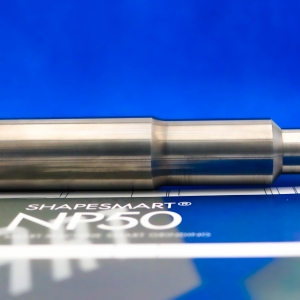 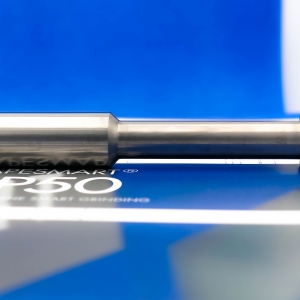 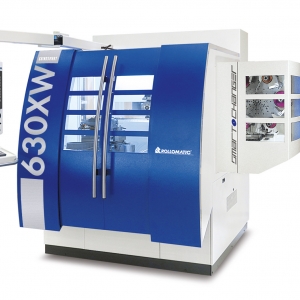 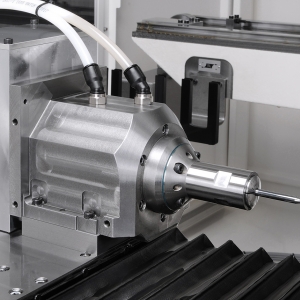