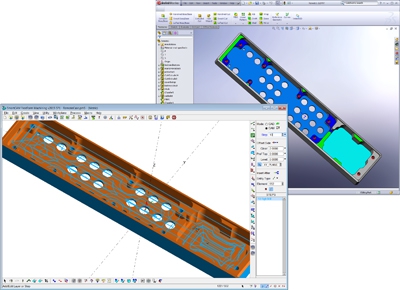 The updates to the modules are for the following SmartCAM products.