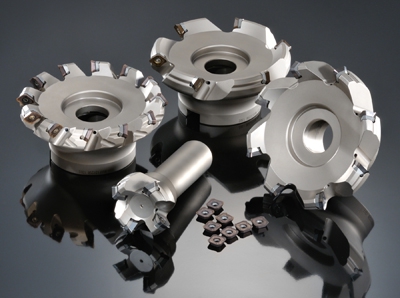 In addition to the WGX Milling Series, Sumitomo Electric Carbide Inc. announces the release of ACM200 and ACM300 insert grades for exotic and stainless steel material milling. The ACM200, which is a CVD grade, offers excellent wear and heat resistance and is suitable for hardened material milling, according to the company. The ACM300, which is a PVD grade, features highly balanced wear and fracture resistance and is the company's first recommendation for stainless steel milling.