Setup reduction should be the goal of any machine shop. The need to reduce setup time is acute, especially for low-volume, high-variety work. For long production runs, the costs for tooling, setup and overhead are amortized over a large quantity of parts, making those jobs more palatable while keeping part costs low.

To reduce setup—as well as overhead costs—in a job-shop environment, first examine the workholding methods. For example, it is fairly common for shops to machine disc-shaped parts such as flanges, rings and spacers that have a narrow area for workholding. 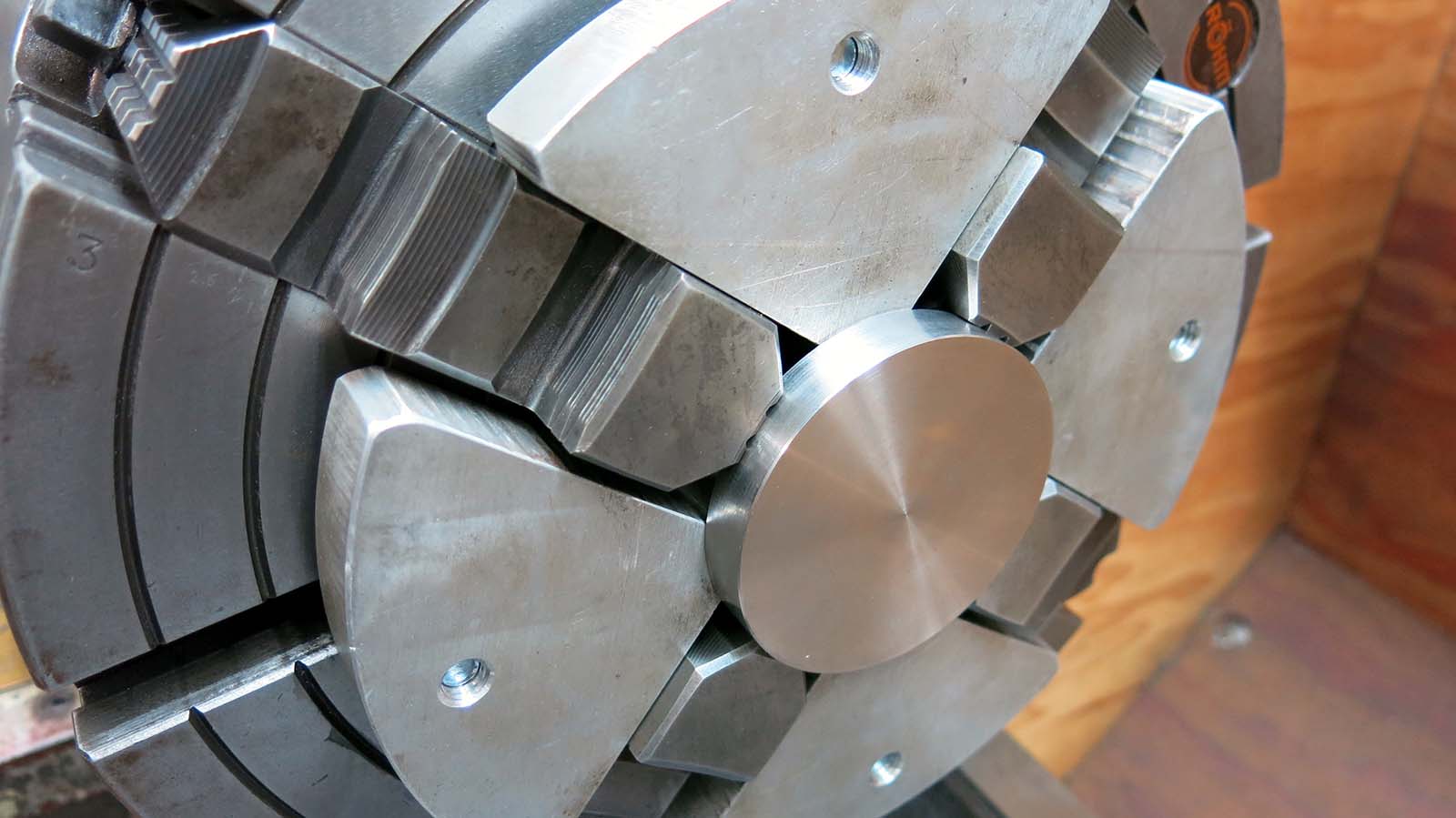 Figure 1. The chuck backing plate allows you to position the disc or flange close to the end
of the chuck jaws and to provide a stable Z datum.  All images courtesy of Tom Lipton.

One setup-reduction method involves making a chuck backing plate. This plate fits between the moving jaws of the chuck and supports the part parallel to the chuck face. A chuck backing plate is simple to fabricate for use with all available chucks. It comes in handy for those one-off or small-volume, thin-disc parts that can be challenging to hold. Chuck backing plates are quicker to set up than commercial soft jaws and are reusable for a long time.

The chuck backing plate allows you to position a disc or flange close to the end of the chuck jaws and to provide a stable Z datum from which to work (Figure 1). This basic style of backing plate covers a range of diameters and is fully adjustable. You can machine against the solid thrust surface it provides. Its utility is in the simplicity of its construction and speed of setup. Four screws adjusted near the outer rim of the plate set the distance, which is measured with a caliper or height gage.

The backing plate works well, but there is an even better method: adjustable backing stops. These stops require a higher initial investment to fabricate, but they are worth the extra cost and trouble. Traditionally, they would be built when the workload was slow and the shop was being upgraded. Designing and building a set of adjustable backing stops is an excellent project for machinists and apprentices early in their careers. 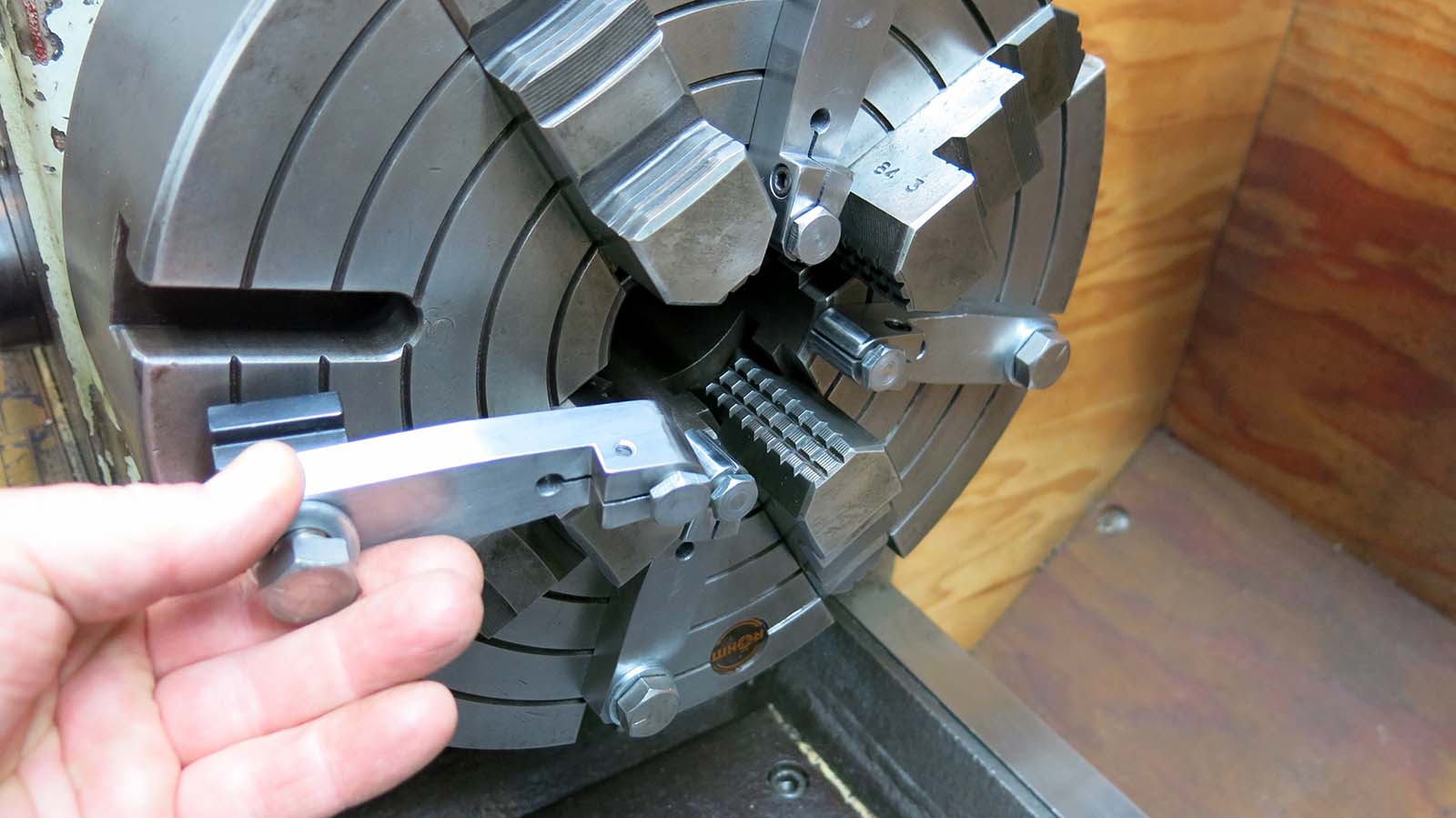 Figure 2. A set of adjustable backing supports for a 4-jaw chuck.

Figure 2 shows a set of adjustable backing supports for a 4-jaw chuck. I had been looking at the radial slots for a while, wondering how I might make use of them. During the winter holidays, I had some time between projects to make some workholding upgrades. These stops are the kind of setup-reduction tools that allow seamlessly moving from one job to the next without any heroic or sketchy workholding setups. Existing radial slots in the chuck are used to mount the adjustable stops.

Luckily, the 4-jaw chuck has some existing slots for radially adjusting the bars. These can easily be exchanged for a slot in the bar and a pair of tapped holes in the chuck face. Some chucks already have those tapped holes, which can be repurposed for this application.

Adjusting the individual stops is a simple matter of adjusting the radial position to suit the workpiece being held, then indicating the faces of the stop bolts to the same Z-axis position. I face the contact surface of the fine thread fasteners to provide a nice, smooth backing surface that I can indicate. The side-locking screw clamps the backing bolt and prevents it from moving during use. In practice, I leave these clamp screws snug so the backing bolt doesn’t move but still allows me to make adjustments with a wrench while indicating. 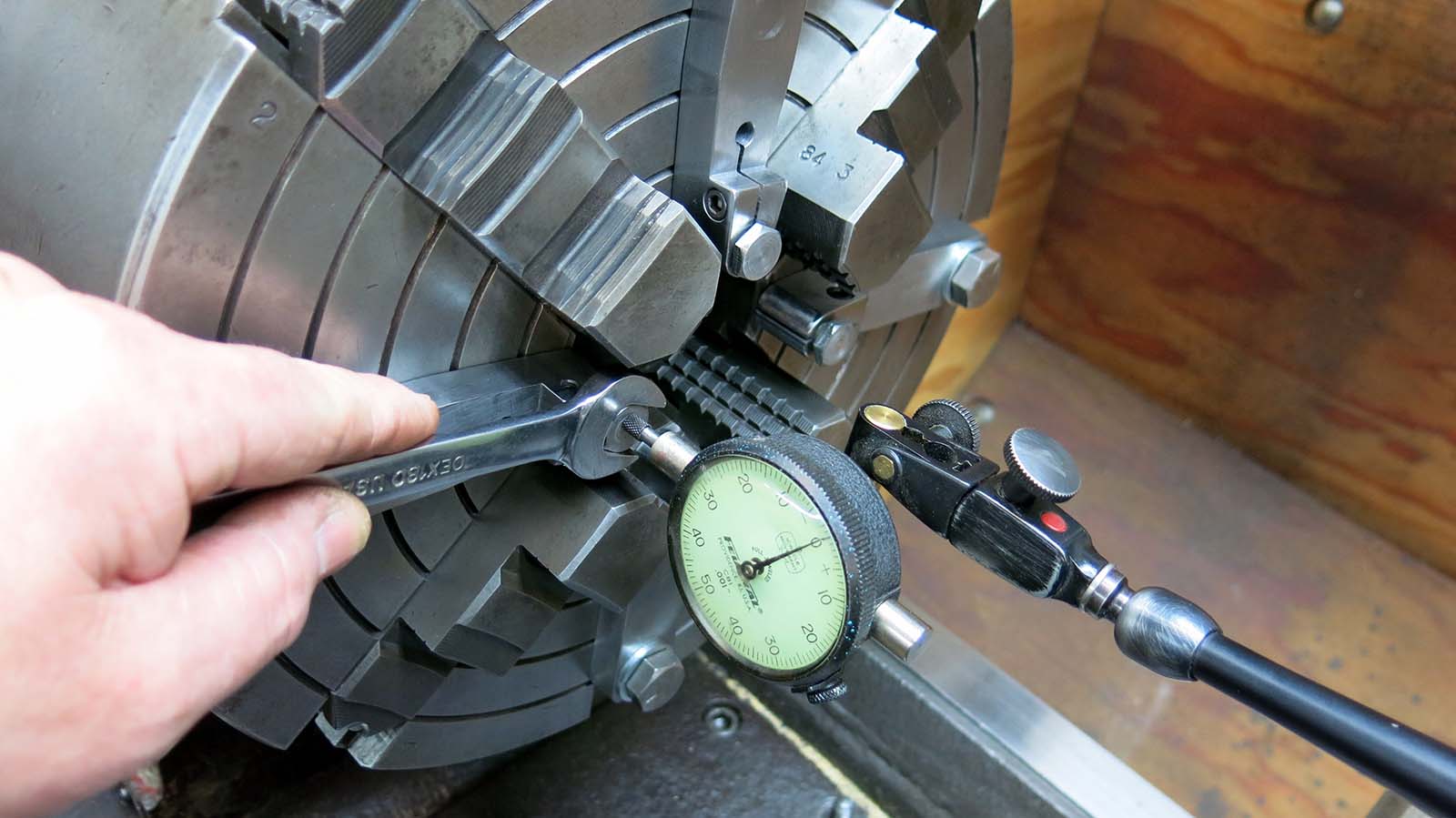 Figure 3. Compared to the plate method, these radial backing
stops have a clear through-hole, thereby making rings a cinch.

These radial backing stops have important advantages when compared to the plate method. First, they have a through-hole, thereby making rings a cinch (Figure 3). The second advantage is, because you are adjusting each point, you can easily and precisely establish a plane perpendicular to the spindle axis. With the plate method, you are stuck with whatever the overall flatness of the plate happens to be.

Unlike pie or soft jaws, there are no spaces or recesses where chips can hide and throw the part off. Furthermore, the radial backing stops are much faster to set up. This system works equally well with manual and power chucks.

Tom Lipton is a career metalworker from the San Francisco Bay area who has worked at various job shops. For more information, visit his blog and YouTube video channel.