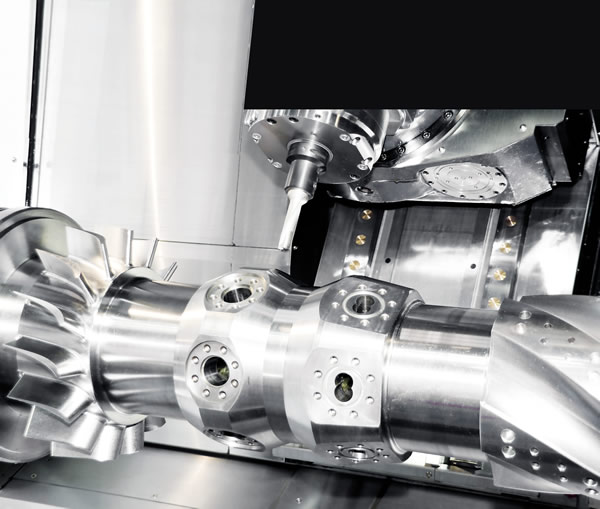 A more-serious possibility is catastrophic failure caused by wear. Mazzola pointed out that even small amounts of wear can cause high-speed spindle bearings to fail. “That’s why lubrication of those spindle bearings is the lifeblood of the machine tool,” he said.

Among the more-recent developments in machine lubrication is the increased attention given to the cleanliness of oil applied to lubricate spindles. This is important, Mazzola said, because small amounts of dust, dirt and other
debris in lubricating oil can have a big impact on high-speed spindle bearings, causing wear that may result in catastrophic failure, as well as unwanted noise.

In response to the threat posed by contaminants, Mazzola noted that lubrication manufacturers have developed high-purity oils, and the International Organization for Standardization has established a standard to quantify the cleanliness levels of lubricating oils. In addition, efforts have been made to educate end users about proper storage and application of oils to reduce oil contamination in plant settings.

Machine tool users have also benefitted from the introduction of greases for higher-speed applications. “It used to be that for low speeds you used grease and for high speeds you used oil,” Mazzola said. “But now greases have been pushed to extremely high speeds.”

This is beneficial, Mazzola explained, because greased components are often considered “lubricated for life,” while oiled components require relubrication over their normal service lives. Components commonly thought of as lubricated for life include grease-lubricated spindle bearings, which normally achieve 3 to 5 years of “fairly continuous service,” he said.

These greases, on the market for about a decade, didn’t initially win over the machine tool industry. In recent years, however, use has become more common, according to Bill Watson, Klüber’s director of marketing and engineering. Why the delayed reaction? Generally speaking, the industry is “slow to adopt” new developments, he said. 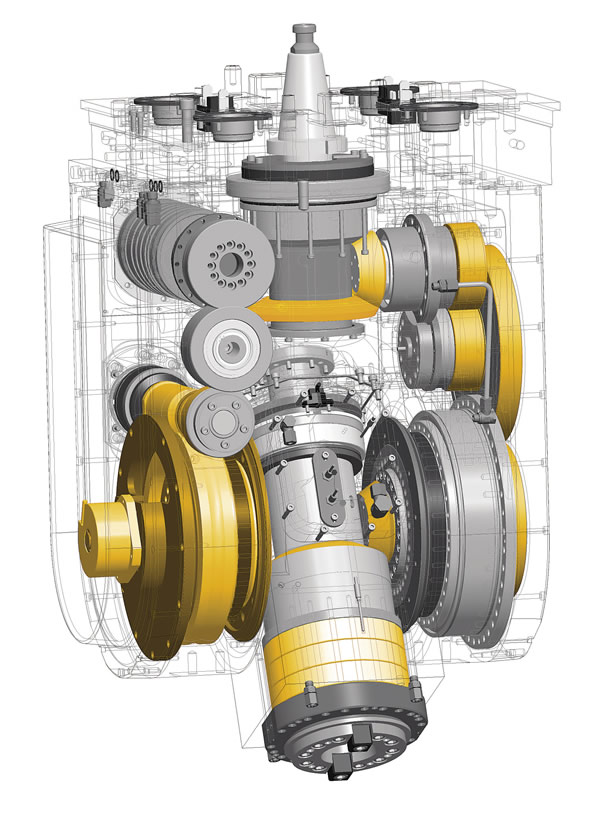 Milling head gear units include numerous parts that must be lubricated.

Another development impacting machine lubrication is the growing popularity of water-based metalworking fluids at the expense of cutting oils, noted Bob Panchbhaya, technology director for Ashburn Chemical Technologies, Houston, which manufactures lubricants for machine slideways. According to Panchbhaya, problems can arise when water-based fluids come in contact with oil-based way lubricants. “If your way lubes are going to wash out in the presence of water, you're going to have trouble,” he said. “You want resistance to that.”

Fortunately, there has been no shortage of progress when it comes to lubricant water resistance and demulsification. “There’s a lot of new chemistry coming along all the time,” Panchbhaya said.

When reviewing all these developments, the message is clear: Machine tool users open to changing their ways stand to benefit greatly by embracing the latest in lubrication technology.