Nevertheless, regulations regarding safe disposal of these fluids have been constantly revised to meet several different formulations and blends introduced by industrial manufacturers. Furthermore, new metalworking processes, such as flow forming, hydro forming and low carbon manufacturing, are gaining traction, which is fostering demand for metalworking fluids. As per recently concluded report on global metalworking fluid market, study analyzes that the global market for metalworking fluid is projected to grow at a modest CAGR of just over 4% till 2027. 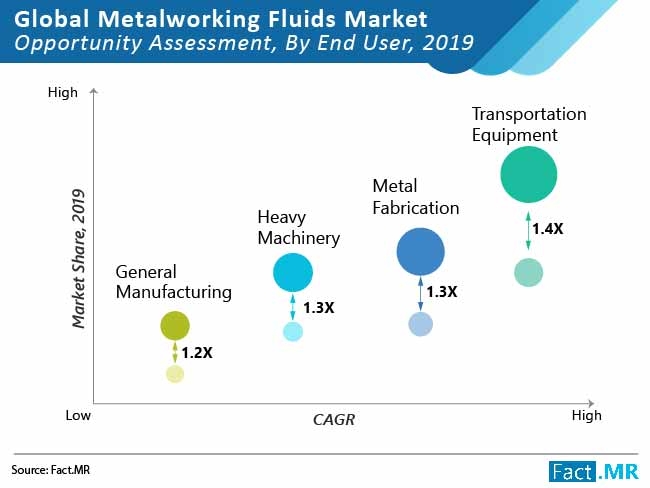