In connection with the Ceratizit Open Days 2019 press event May 13-15, I visited several of the cutting tool manufacturer’s German facilities (in Stuttgart, Balzheim and Kempten), as well as Ceratizit Reutte in Breitenwang, Austria. The Luxembourg-based Ceratizit Group has combined its Ceratizit, Komet, WNT and Klenk brands under the name Team Cutting Tools. Fifty-five people from 15 countries attended the event; I was the only U.S.-based journalist to participate.

One of the highlights of the event was the introduction of High Dynamic Turning with FreeTurn tools, which makes it possible to perform traditional turning operations such as roughing, finishing, contour turning, face turning and longitudinal turning with one tool. The company reports that it has taken advantage of the systematics of milling/turning centers to enable the tool’s lead, or approach, angle and point of contact in the machine to be varied. Instead of the conventional, static position of an insert in a tool body, the milling spindle is employed to produce to the corresponding approach angle to the workpiece. This arrangement create 360° of freedom without the risk of collision and significantly enhances flexibility and chipbreaking.

I posted a product announcement, with embedded video, and we plan to publish an article about the new turning technology in the August isssue’s Look-Ahead department. In addition, be sure to check out my Lead Angle editorial in our July issue to read more about the company’s innovations, including logistics.

Presented below are some of the photographs that I and the company’s photographer took during the trip. 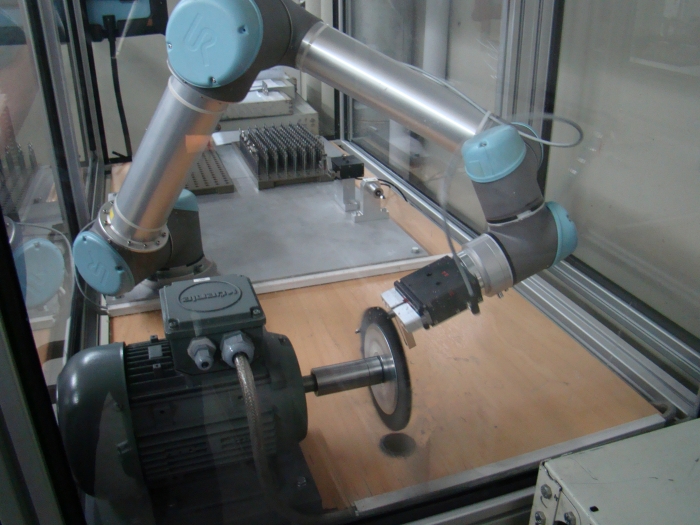 At the Komet Deutschland facility, a collaborative robot from Universal Robots is used for the cutting edge preparation process, guiding the cutting edge along the brush in six axes. Photo by A. Richter 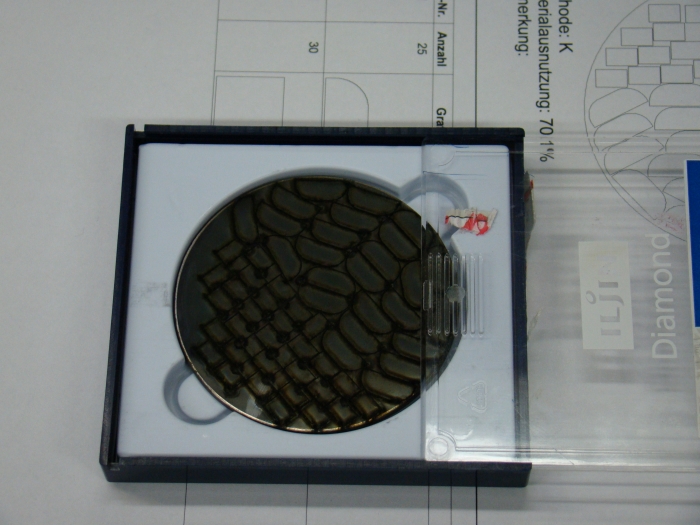 PCD blanks at cut with a DMG Mori Lasertec 20 linear laser machine at Komet Deutschland. According to the company, edges that are laser-machined extend tool life 20% to 30% compared with grinding them because they are less jagged. Photo by A. Richter 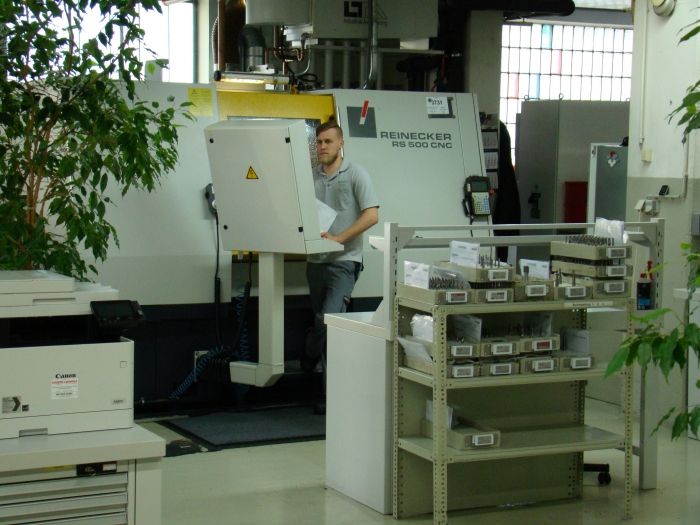 A machinist runs a Reinecker RS 500 CNC grinding machine at Komet Deutschland. Photo by A. Richter 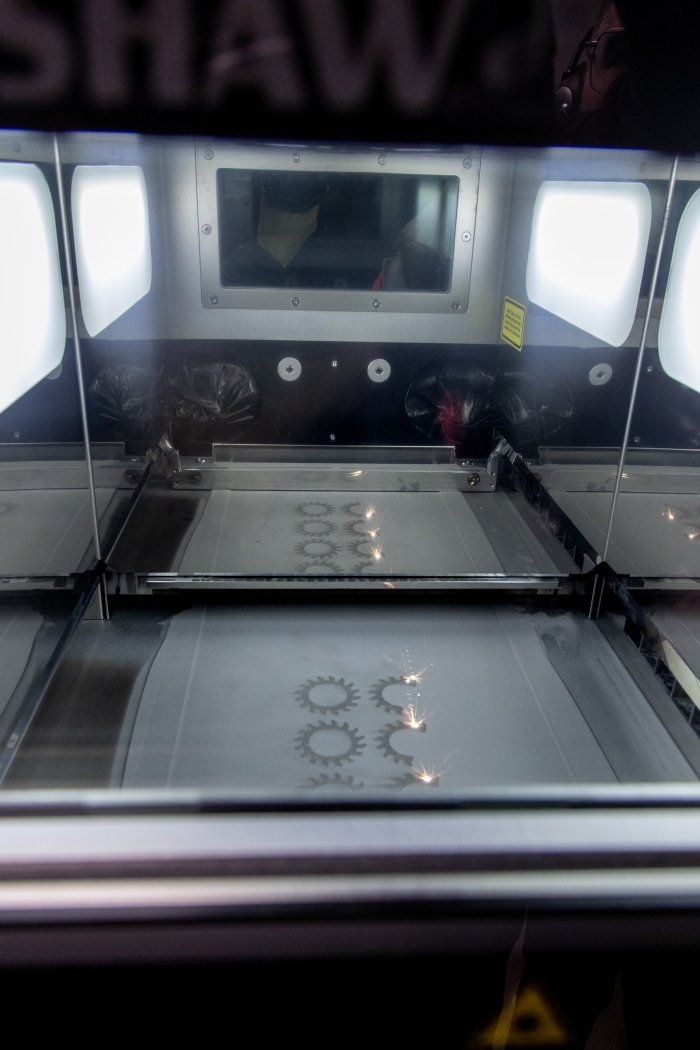 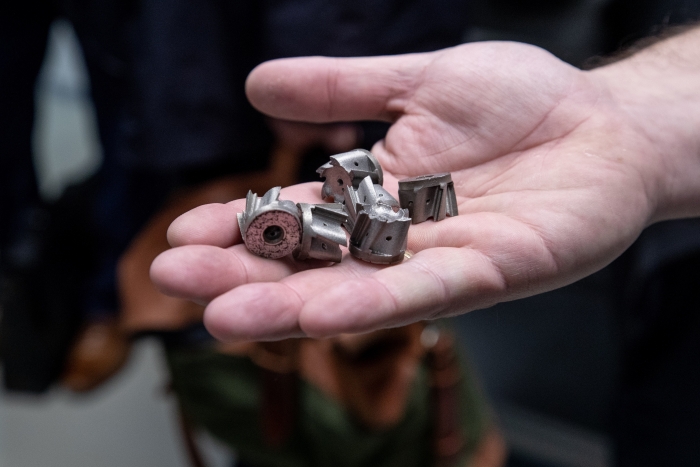 A selection of 3D-printed parts for PCD facemills. Photo courtesy of Ceratizit Group 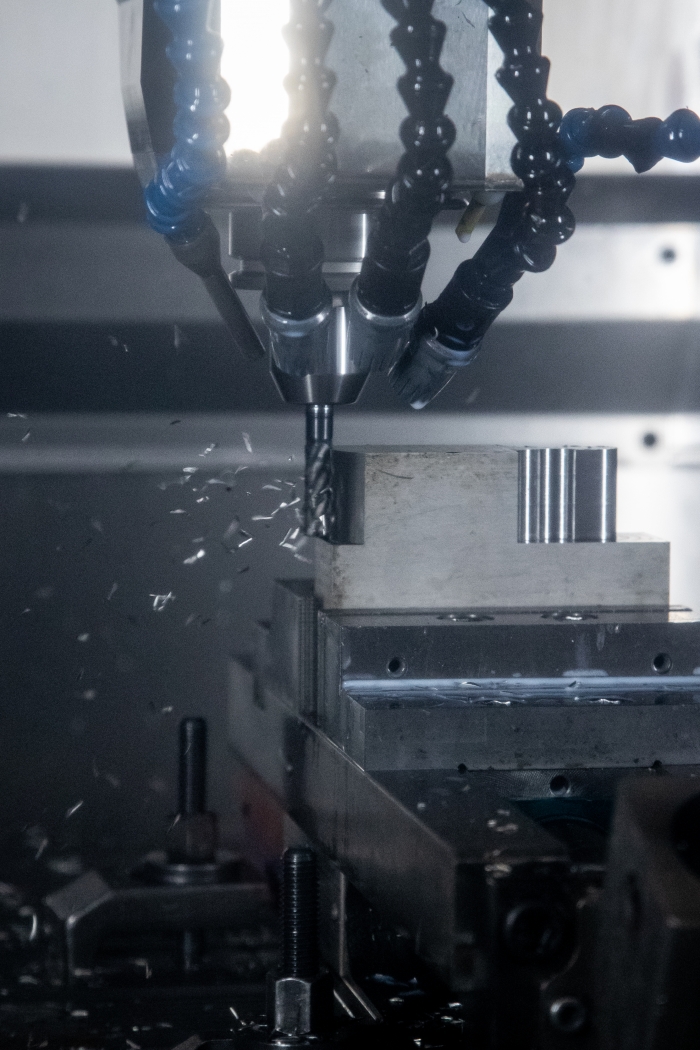 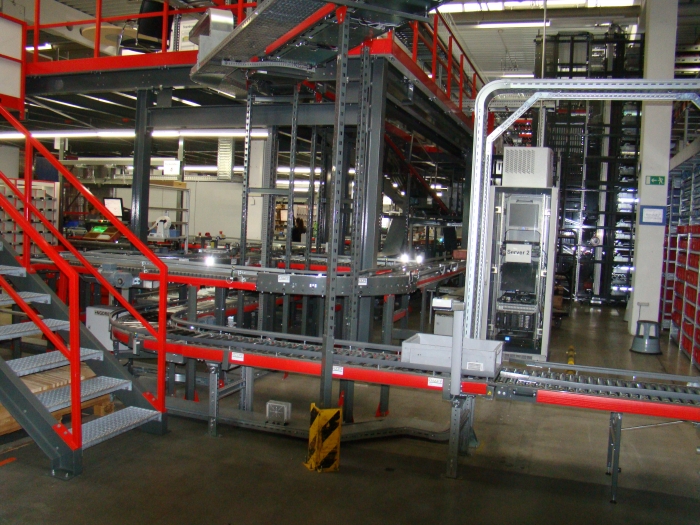 The Ceratizit Kempten logistics center began operation in 2011 and enables the company to deliver cutting tools around the globe within three days. The company plans to have a new center in operation by 2021 that maximizes automation. Photo by A. Richter 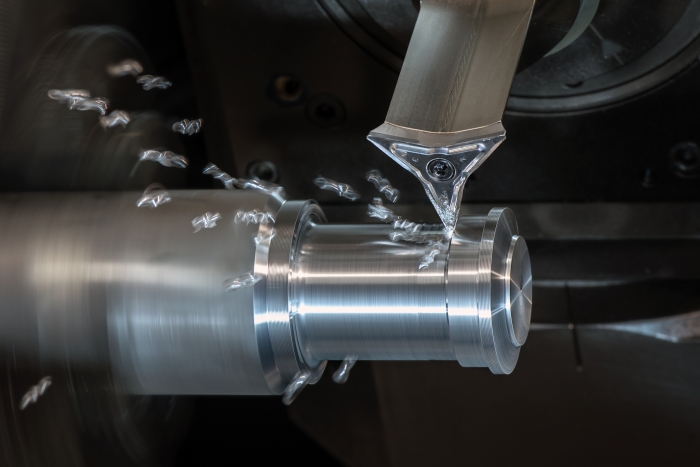 High Dynamic Turning with FreeTurn tools enables the lead angle to be changed during machining and 40% higher feed rates, according to the company. Photo courtesy of Ceratizit Group 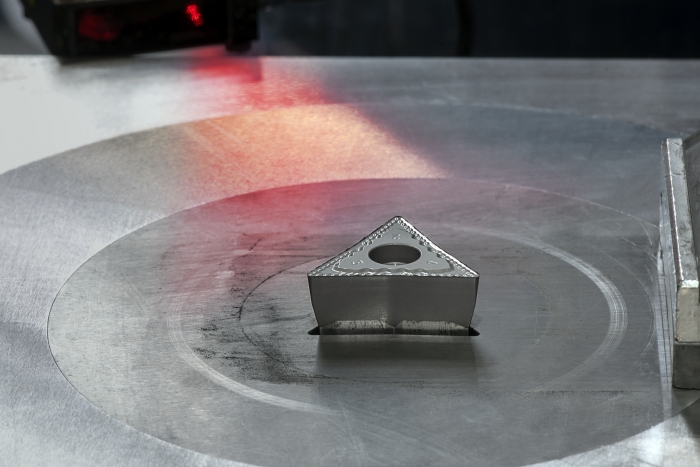 An insert is pressed during the production process at Ceratizit Reutte. Photo courtesy of Ceratizit Group 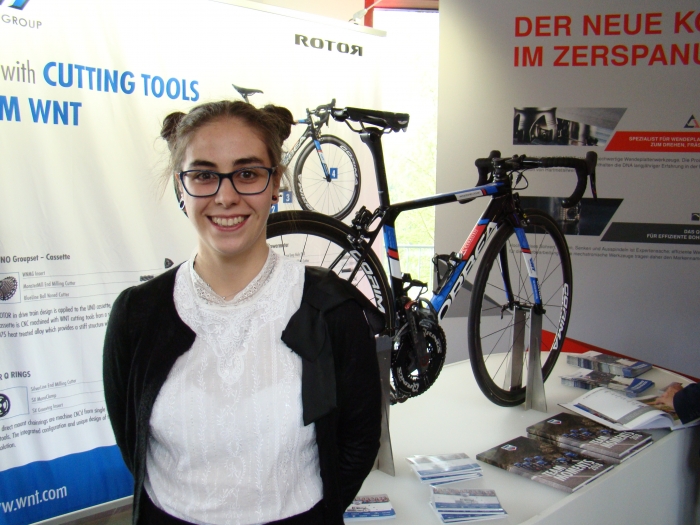 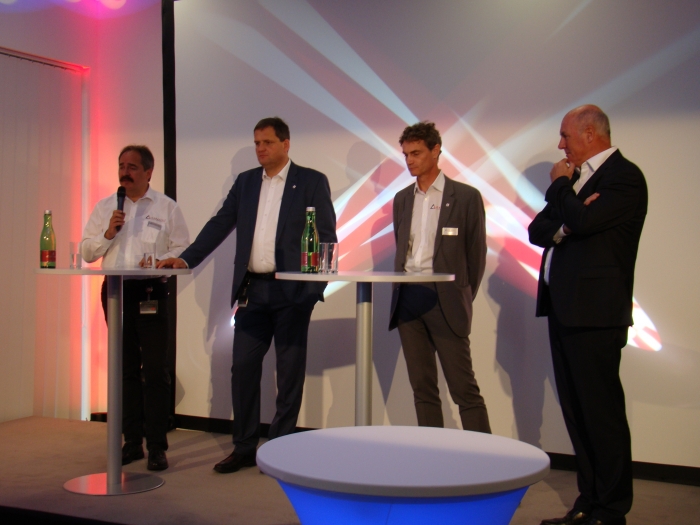 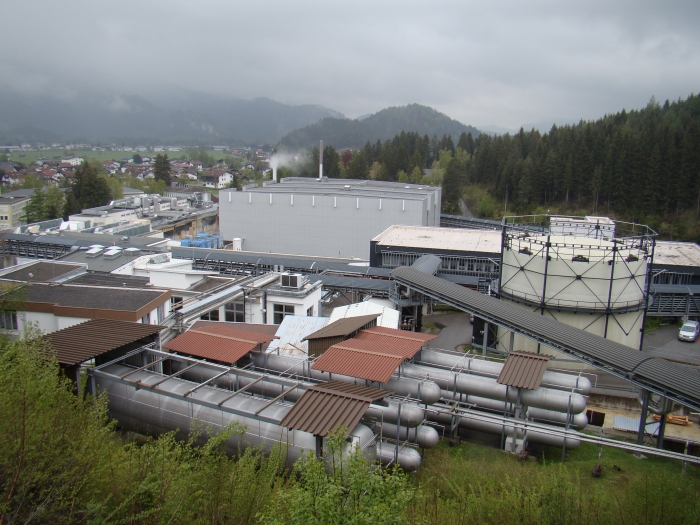 An overview of Ceratizit Reutte. Photo by A. Richter