Not every holemaking job requires a high-performance, solid-carbide or PCD-tipped drill with an advanced coating. For many, a HSS jobber drill will suffice.

How many? According to Grant Anderson, CEO of Melbourne, Australia-based grinding machine builder ANCA, toolmakers around the globe annually produce about 1.8 billion jobber drills. Generally, these commodity drills, which are typically used by tradespeople, handymen and do-it-yourselfers, are produced on two or three separate hydraulic- or cam-operated grinders, he added.

“They are oily and greasy machines, inflexible with their setup, take a long time to set up, and their product quality and productivity is quite poor relative to today’s technology,” Anderson said. 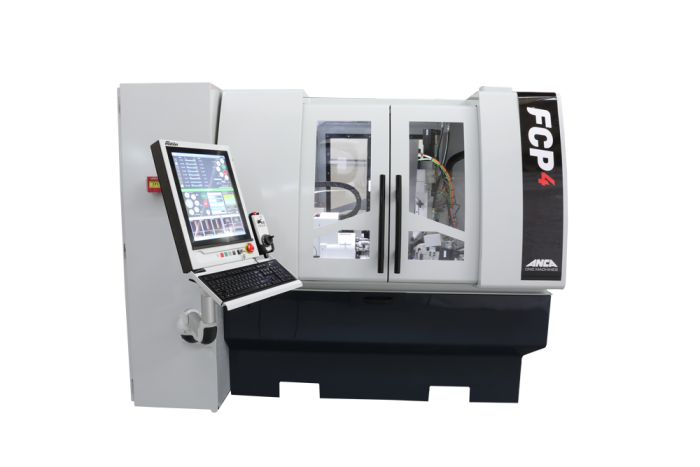 To provide a modern alternative, ANCA has introduced the FCP4 high-production drill grinder for producing a finished drill from 0.8mm to 4mm (0.031" to 0.157") in diameter. Anderson explained that the 8-axis CNC grinder has a turret that can simultaneously perform up to three operations for grinding the flute, relief and drill point and loading, and four collets to hold the drill.

The FCP4 CNC grinder will enable a complete drill to be manufactured every 20 to 25 seconds, a significant difference from what is currently available in the market, the company reports. The quick setup will also save significant time, going from possibly several hours on the old equipment to 20 minutes, Anderson added. “Our customers look to produce smaller batches and to be able to be more flexible to meet customer demand rather than run large batches and having to hold inventory.” 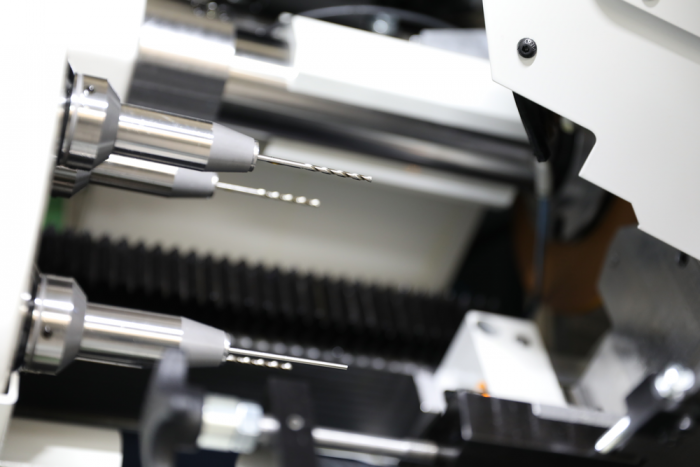 Because the market for jobber drills is so price-sensitive and cam-operated machines are “people hungry,” requiring a lot of workers to run them, the centers of production are in low-labor-cost countries, Anderson said. However, those developing countries, such as China, are seeing labor costs rise and are automating more of their production. ANCA understands this and designs its grinders so they can operate unattended, he noted.

In addition, while the old technology has endured, it doesn’t last forever even after becoming obsolete. “With older machines wearing out and spare parts becoming scarce, there are currently very few options for upgrading or improving their capabilities,” Anderson said.

ANCA installed its first FCP4 grinder at the company’s demonstration facility in Shanghai and is currently producing its second one for demonstration and exhibition purposes in the U.S. “Absolutely, it will be at Grindtec and IMTS,” Anderson said.