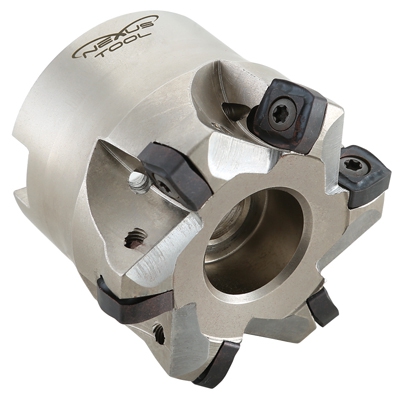 The SNKX insert is manufactured with proprietary sub-micro grain carbide and advanced PVD coating technology, which is up to five times thicker than most PVD coatings. This allows for machining of multiple materials and ensuring excellent tool life.