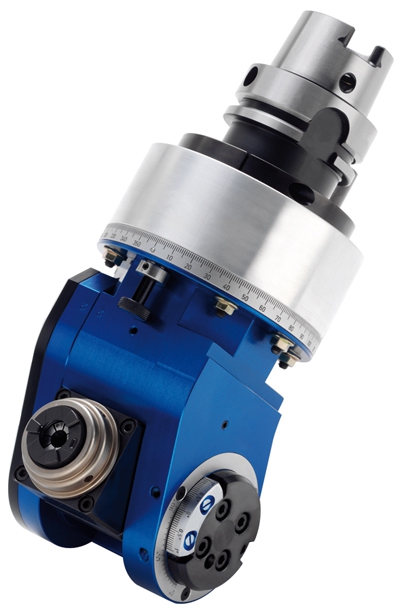 BENZ has announced that it is offering new adjustable angle heads to help manufacturers improve their machining and milling operations.

Available in small to large custom sizes, BENZ adjustable angle heads are engineered for use in general manufacturing and light production operations where the machines need to change angles frequently. A worm gear on the back side of the angle head makes adjustments faster and easier, which reduces down time and retooling time that would otherwise slow down efficiency and productivity.

BENZ also produces fixed angle heads including right angle heads for light to heavy production applications that require rigidity. Once in place, these fixed angle heads cannot be knocked out of position. BENZ angle heads have a one-year warranty and are expected to have an average life of three to five years.