Satellites gather speed and travel through a variety of different atmospheric conditions during orbit. Many of the fluctuations in temperature and atmosphere are unlike anything experienced on Earth. This is one of the challenges faced when sourcing materials for the construction of satellite parts. Matmatch outlines the choices made for satellite materials in the aerospace industry. 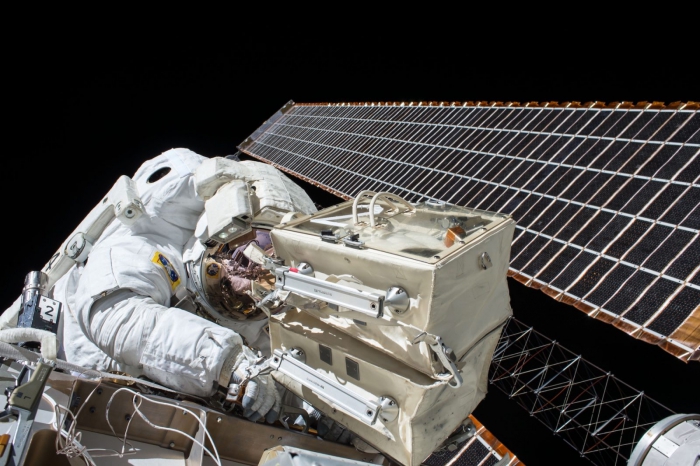 During orbit, satellites are exposed to tremendous variations in:

Meteoric debris travels at high speeds and causes structural or surface damage to satellite plating. Materials chosen to coat and plate satellites should be impact-resistant and very strong.

The sun is a powerful light, heat and radiation source, and exposure beyond the Earth’s surface lacks the protection and absorption that the Earth’s atmosphere provides. For this reason, the satellite must be protected from exposure to light, heat and direct UV radiation from the upper atmosphere, which can lead to the production of atomic oxygen and create corrosion and oxidation.

Satellites travel several kilometers per second in orbit. As they travel, thermal conditions can change in an instant, often reaching extreme highs and lows. Coatings and insulating materials must be able to withstand these extreme conditions. 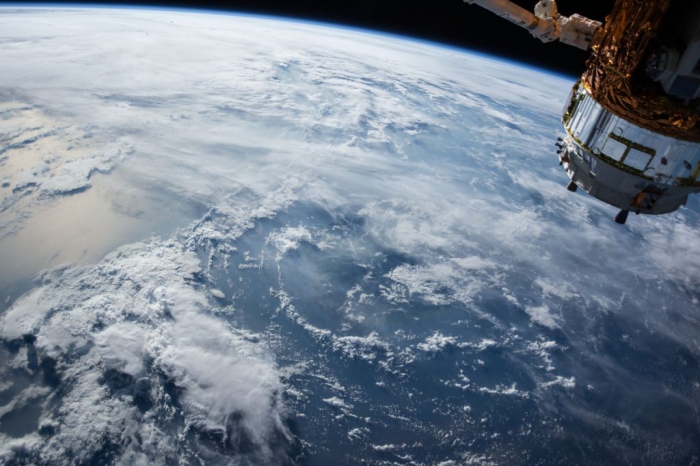 The most widely used materials by satellite designers include:

Satellite designers use aluminum for insulation because it is light, durable, readily available and cheap to produce.  Multiple-layer insulation is aluminized polyimide, that is, polyimide with a coating of aluminum. On the outside, this material looks like a gold shiny blanket due to the polyimide layer, whereas the interior-facing side is silver. Between the two outer layers, there are around 40 other layers of fiberglass, netting spacer, beta cloth and silver, and all of them vary in thickness. There is also a defined layer of space between each of them, so that certain materials do not touch each other. This carefully constructed combination of layers is designed to protect the instruments and mechanisms on board the spacecraft from radiation and thermal exposure. Thermal exposure comes not only from external sources, but also from the interior workings: instruments on board a satellite generate heat that must also be controlled.

In addition to reflecting radiation and protecting from heat and cold, multiple-layer insulation also reflects visible light from the sun and protects the satellite from harmful dust and debris.

The multilayer insulation does an effective job protecting the satellite from thermal, radiation and impact threats, but in some circumstances, it is not sufficient. In these cases, designers often choose gold for plating and taping. Additionally, gold, silver and copper are popular choices for internal components, internal plating and circuit boards respectively.

Although gold is notoriously expensive, it has so many favorable properties, particularly in environments beyond the Earth’s protective atmosphere. These include:

Aerospace equipment also benefits from the addition of gold. When combined with polycarbonate plastic, astronaut visors can protect eyes effectively from UV radiation and excess light. Gold is also used for collector analysis, electronic parts and as a coating for telescopic materials.