What do robotics mean for the cutting tools industry?

The rise of the robots is pervasive across all verticals, including the cutting tools industry. As more and more manufacturers turn to leaner processes robotics have been seen as a way to increase productivity, improve precision and reduce labor costs. It’s led to some asking whether robotics will replace humans completely. It’s also led others to ask if the benefits are just too good to be true.

The use of robots is steadily growing. In the U.S. alone, more than 34,000 robotic systems were introduced in 2016. And while upfront costs can seem prohibitive to many, the reduction in operating costs, ease of programming and potential for increased productivity is enough for many to fully automate their machining.

In particular the cutting tools industry has been using robotics to take over the repetitive tasks once done by humans. Tasks such as manual loading, checking and removal of tools and materials. Some manufacturers are even using robotics to work 24/7, taking their production to a lights-out level with minimal input from humans.

But, as with any advancement in technology, there are manufacturers who are doing it well and others who are not. 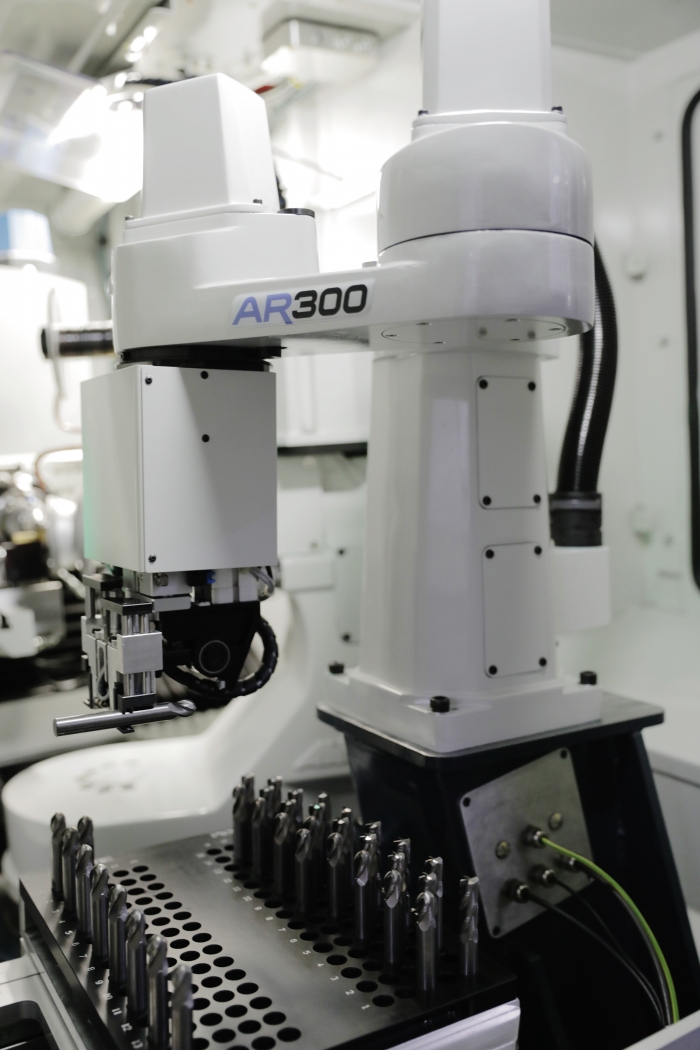 Probably the most famous case of robotics not meeting expectations are at Tesla, with a fully robotic system managing the production of Tesla's Model 3. The process simply didn’t work and Tesla was unable to deliver the volume of cars they had promised.

After a dismal first quarter in 2018, Elon Musk was forced to bring in humans to replace the robots. In Musk’s own words, “Excessive automation at Tesla was a mistake … humans are underrated.”

Tesla’s big mistake was not in automating, but in not considering their whole supply chain and planning appropriately. While parts of their automated processes were increasing their production as promised, the chain as a whole was not. In the end there were production bottlenecks down the supply chain. It didn’t matter how fast one part of the process was completed, if the next part of the process couldn’t keep up.

What we, in the cutting tools industry, can learn from Tesla is that consideration needs to be given to how the entire system works; what connects with what and where the dependencies are. There’s no point being faster at one end of the process if the next step can’t keep up. Get the cadence right before jumping in. 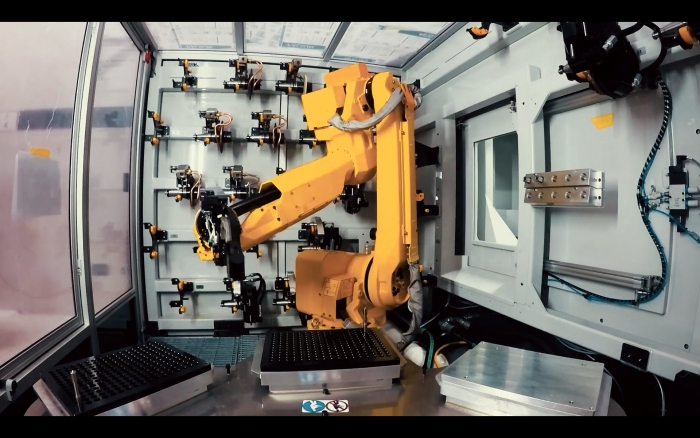 In contrast Fraisa – a Swiss-based business that offers its customer a complete range of solid round tools with endmills, drills and taps – shifted to lights out production for 50 hours a week with surprising results.

Not only did they increase their productive hours from 105 per week to 150 per week (per machine) they reduced their operation costs by half. Workers retained their salary and the business invested more time in upskilling them in other manufacturing processes. They now have a more engaged and skilled workforce who focus on value-added work rather than monitoring manual processes. It has meant less shift work, more family friendly work hours and a win-win-win for customers, the business and their workers.

Fraisa’s success comes from ensuring their machines are fully connected to its ERP systems, so that efficiencies can be monitored throughout their entire supply chain.

It’s not set and forget

Other bottlenecks may occur through lack of in-house programming skills. Whilst your general labor costs may be cut, extra hours need to be allowed for programming. Either you need to employ specialized robotic programmers or invest in a system that translates your requirements. You tell the application what you need, it tells the robots how to do it.

Robots are here to support the humans in the cutting tool industry and beyond. In return, robots need planning, monitoring and programming support from us humans to be their best.

ANCA (www.anca.com) is a manufacturer of CNC grinding machines. It was founded in 1974 in Melbourne, Australia, where the company still has its global headquarters. ANCA has offices in the U.K., Germany, China, Thailand, India, Japan, Brazil and the U.S., as well as a comprehensive network of representatives and agents worldwide. ANCA CNC grinders are used for manufacturing precision cutting tools and components across a diverse range of competitive industries, including automotive, aerospace, electronics and medical.