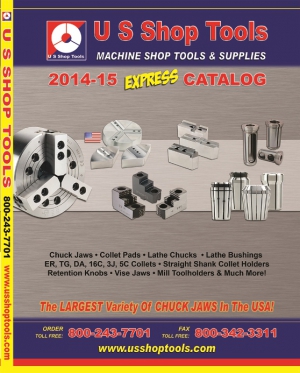 "Our Express Catalog is a complement to, not a replacement for, our Master catalog," said Greg Stoddard, sales and marketing manager. "We wanted to make it easier   for our customers to view and buy the items they use most." In addition, to further simplify the ordering process, the company also has a website dedicated to the products offered in their latest catalog at www.usstexpress.com.