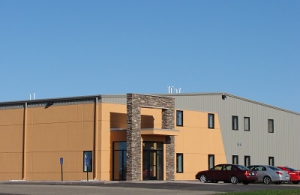 Tungaloy Corp. completed an additional production building at its headquarters in Iwaki, Japan. The new facility is added on to the existing manufacturing complex, which opened in 2011, and will help meet growing demand for cemented carbide inserts, milling tools, and indexable drills, according to the company.