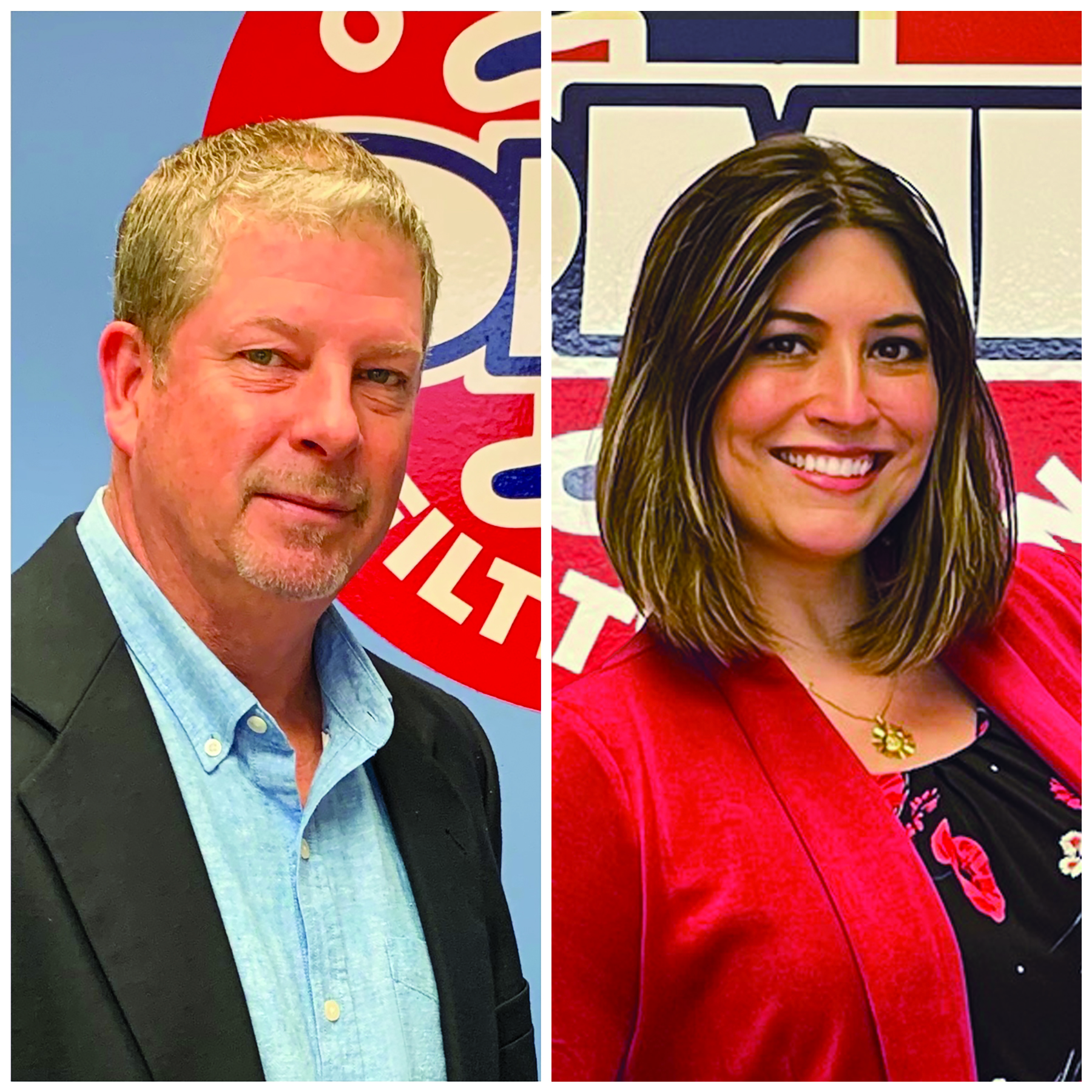 Stackpoole joined the company in 2008 in a sales capacity and rose to the position of national account executive prior to his promotion.  He continues to manage company interaction with large international manufacturers located in the US along with others in the cutting tool field.

Goodman’s promotion is from the position of office manager/assistant to the president to VP of Administration.  She has been an integral part of the organization as she is involved with sales, logistics, HR and financial matters, said Kaage.

“Both of these individuals have been instrumental in Transor’s sustained growth both domestically and internationally,” said Kaage. “They will continue to play key roles as Transor continues to expand both here in the US and through our offices in Latin America and Asia.”