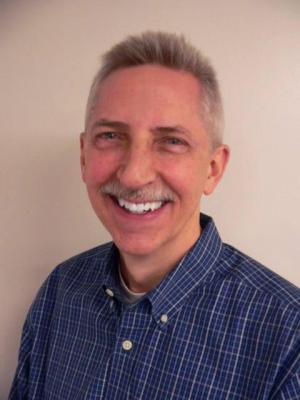 Rockford Systems LLC, Rockford, Ill., appointed Bill Holliday vice president of finance. Holliday assumes the role of Ken Kranz, who will retire in March. Holliday has over 35 years of financial experience in the manufacturing industry. Prior to joining Rockford Systems, Holliday served as vice president of finance for J.L. Clark LLC, a diversified packaging company based in Rockford, from 2002 to 2017 and was director of finance at toolmaker W.A. Whitney Co. from 1998 to 2002. Earlier in his career, Holliday worked in financial control positions with Gardner Machine Co., Barber-Coleman and Ingersoll Milling Machine Co. He holds a Bachelor of Science in accountancy/finance from Northern Illinois University, a Master of Business Administration from NIU and a certified public accountant designation from Illinois.

"We are delighted to have Bill Holliday join Rockford Systems in the capacity of vice president of finance. Bill's extensive experience in strategic IT planning, plant-level accounting and strong financial oversight makes him a welcome member of the executive team," said Joe Nitiss, president. "I also want to thank Ken Kranz for his significant contribution to the positive momentum of Rockford Systems. Ken was instrumental in the successful development of an operating framework that played a major role in the turnaround of Rockford Systems over the past 3 short years. With Ken at the helm of its finances, Rockford Systems has achieved outstanding operating efficiencies throughout the company. We wish him the best in his upcoming retirement."