Rodney Brooks, founder of Rethink Robotics, introduced the concept of cost-effective and collaborative robotics in manufacturing. He explains why he believes robots like Rethink’s Baxter and Sawyer won’t endanger jobs.

"The robot can’t do everything a person can do — just like an electric drill doesn’t replace a contractor. Robots aren’t dexterous. They can only do certain things, and they’re letting the person do the more cognitive parts. We’re undervaluing workers when we say that robots are replacing them. We’re undervaluing an ordinary person’s intelligence." 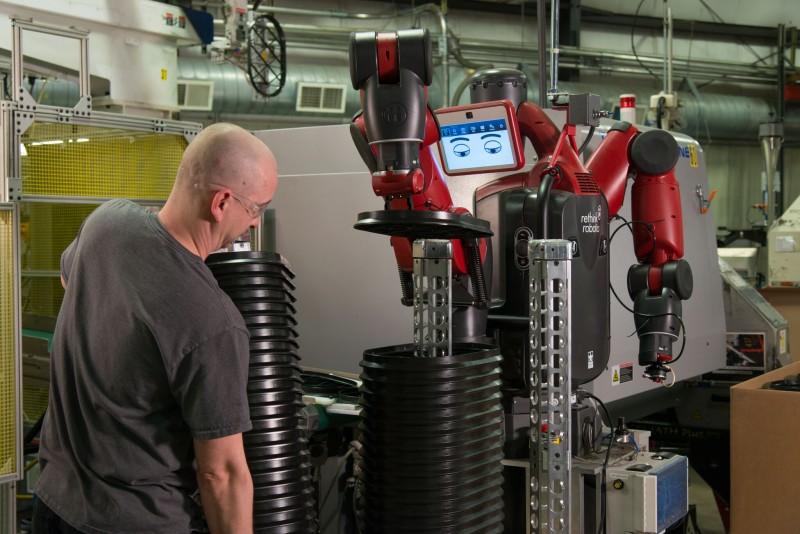