Pratt & Whitney to bring over 500 jobs to Georgia

Georgia will see an influx of over 500 new aerospace manufacturing jobs at Columbus-based Pratt & Whitney. Pratt & Whitney will invest $386 million into expansion, so a growing local workforce must now meet the demand of the more than 500 available jobs. Pratt & Whitney will use the jobs to produce the PurePower Geared Turbofan (GTF) engine, which will aviation and set new standards in the aerospace industry.According to officials, the GTF engine improves fuel efficiency by 16 percent, reduces regulated emissions by 50 percent and cuts the noise footprint by 75 percent compared to contemporary engines. Currently, P&W has more than 80 customers in 30 countries for the GTF engine. P&W hopes to double engine production by 2020. the expansion comes as the company is investing more than $1.3 billion overall because of the increased production demand. 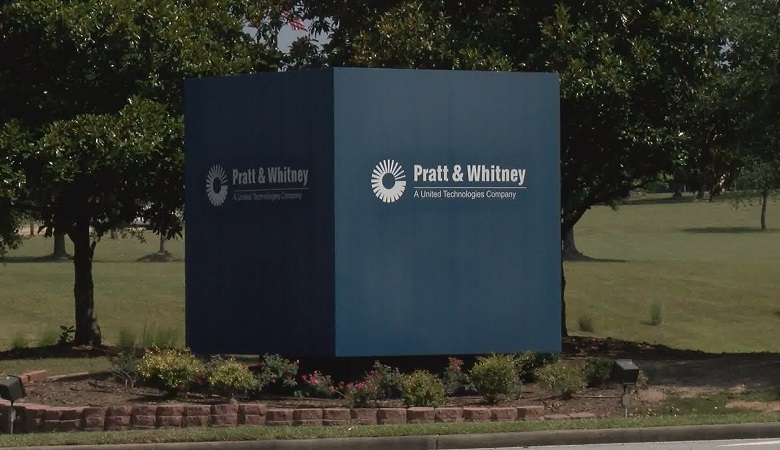