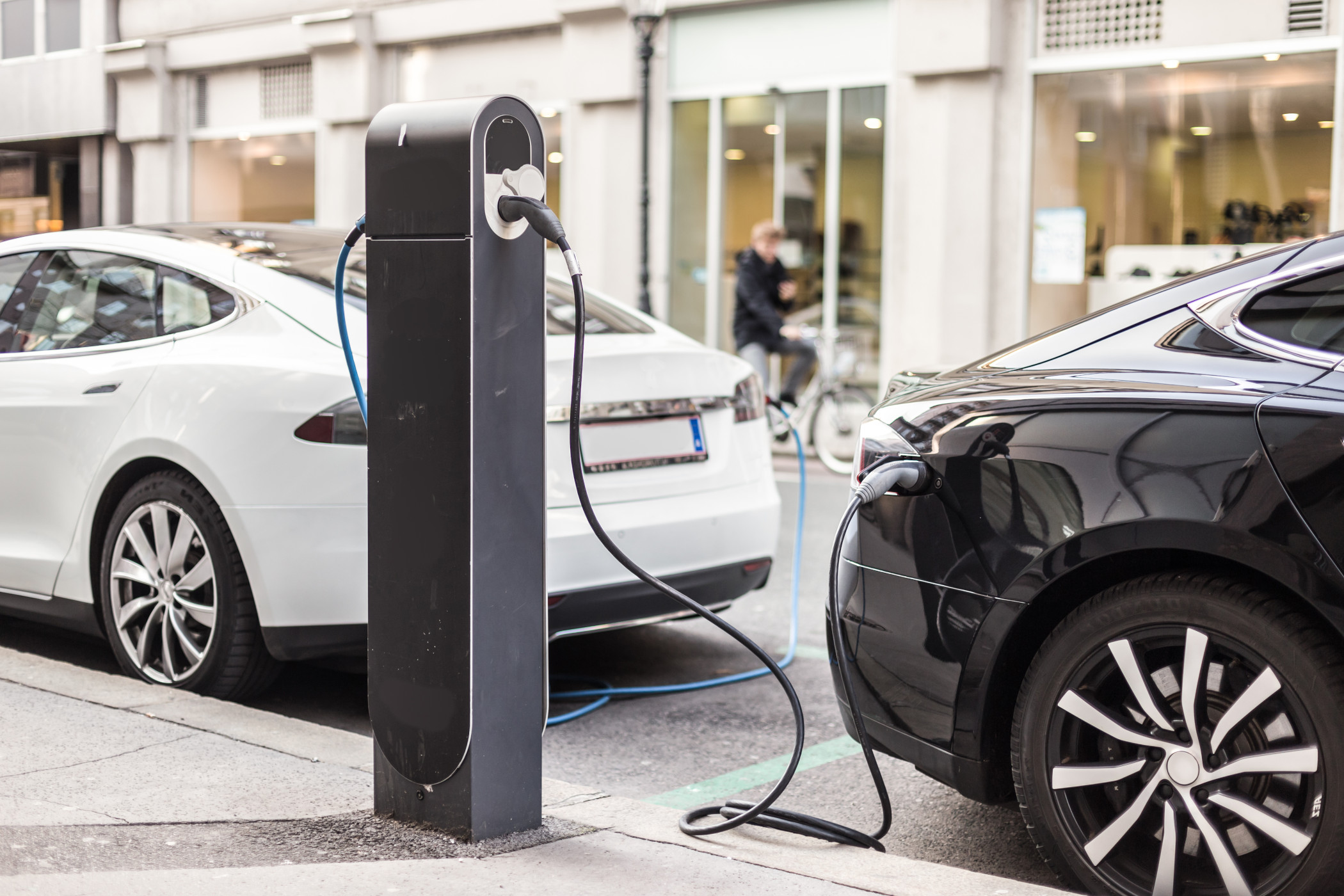 Tesla’s automobiles are frequently cited as examples that electric vehicles (EVs) don’t need multiple gears or dual transmission. That is, except for all the models that do. As the multi-gear EV trend begins to pick up speed. power skiving can help EV manufacturers keep-up, but with reduced machining times.

Tesla’s Dual-motor Model S, Model X and Model 3 vehicles each have two different gears, one in the front and one in the back. The potential of EVs with multiple gears has also been explored by Porsche, which has confirmed its electric Taycan will have a two-speed gearbox. Electric vehicles by the likes of Polestar, Volvo, Lucid and Volkswagen all have transmissions, too, but not transmissions like cars have had in the past. New technologies include a two-speed EV transaxle drive unit announced  by ZF, the manufacturer of technical systems for vehicles.

There  are several performance advantages of multiple gear ratios in EVs. But, if multi-gear EVs by the likes of Porsche and Tesla do prove successful, then how can other manufacturers follow suit while also keeping their production cost-effective?

There are two main reasons why EVs need to have transmissions (Figure 1). First, the torque/re 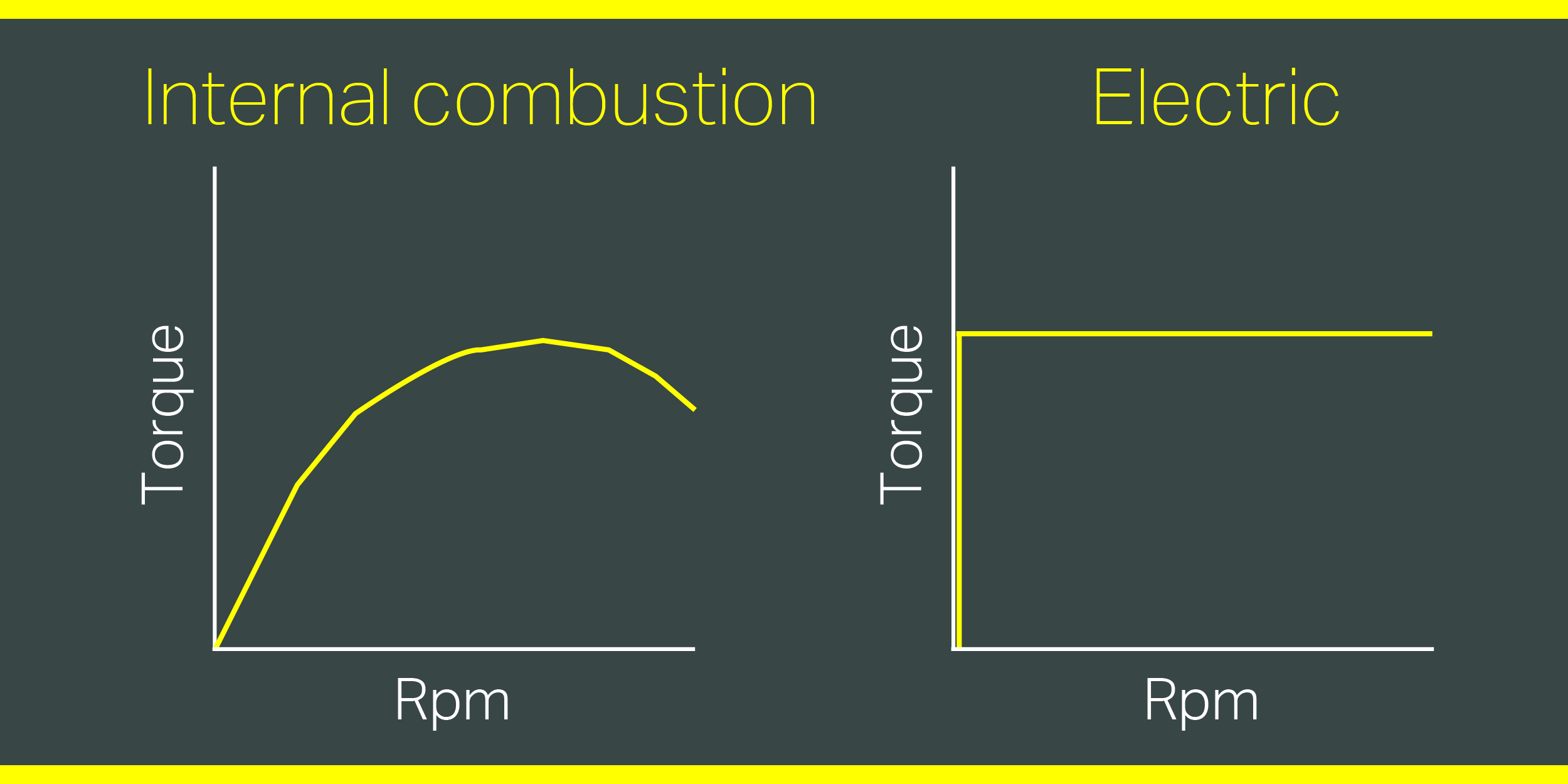 volutions per minute (rpm) ratio is not the same in an EV as in an internal combustion vehicle. In the EV, it is hard to achieve torque/acceleration from the battery without a transmission. The high torque puts higher loads on the gear flanks and, together with high rpms, this brings noise reduction into focus since EVs don’t have an engine to cover the noise.

Second, the higher rate of rpms in EVs puts higher quality demands on the transmission, which makes it increasingly difficult to use conventional machining methods. That includes when machines are standing in a line, adding deviations to the gears every time the gear component is moved to the next machine. The EV transmissions are mainly planetary transmissions where the compact design also reduced weight and space needed for the transmission. Some transmissions are also called reduction transmissions, since the task is to reduce torque and rpm at the start.

Power skiving in practice
What is the best way for manufacturers to produce higher-quality transmission components? The answer lies in c 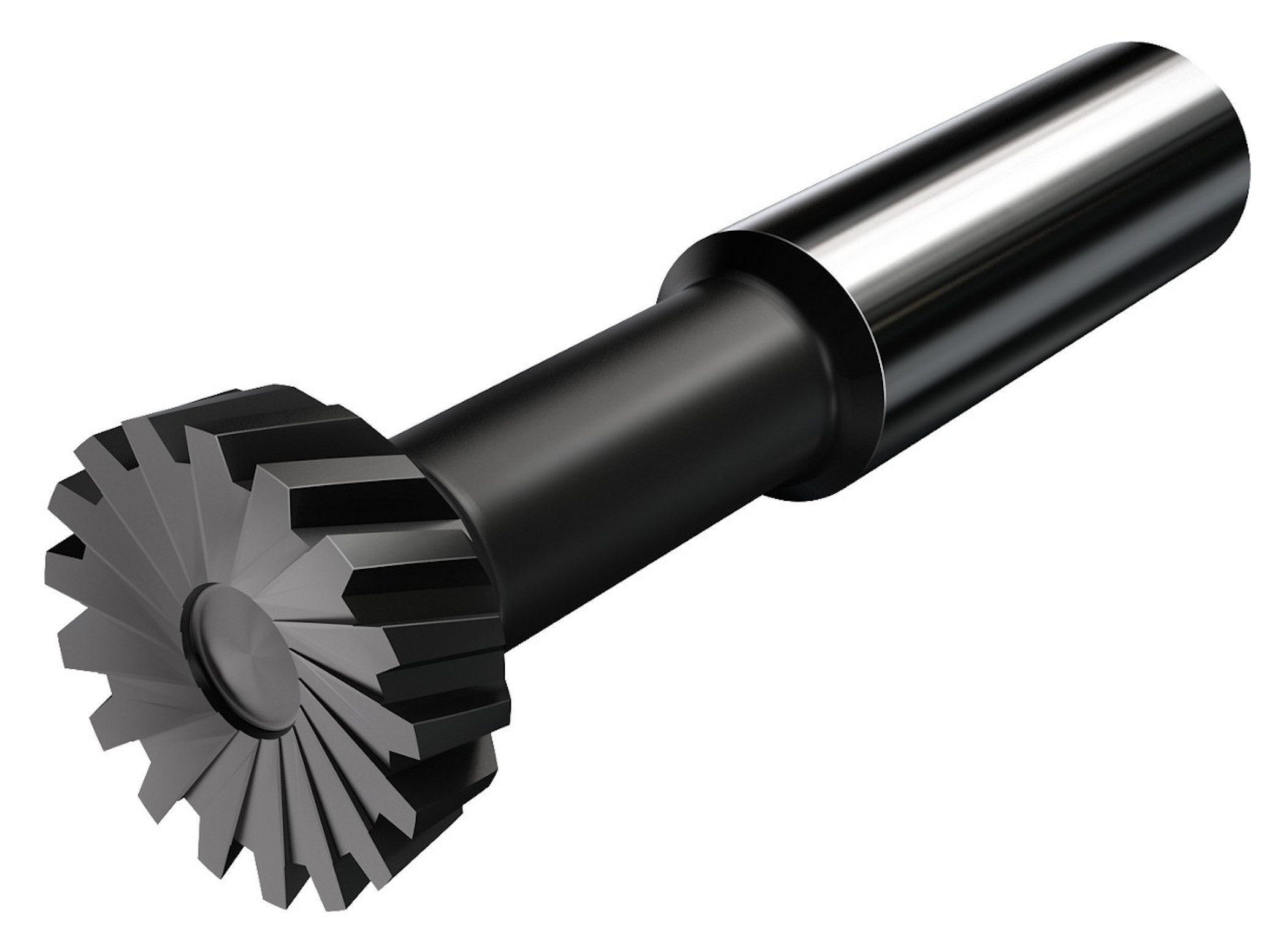 oncept that’s been around for more than a century: power skiving. The process combines shaping and hobbing — a machining process for gear cutting — into a single continuous cutting process.

Power skiving has several advantages over traditional machining methods, including higher productivity and flexibility. Using this method it’s possible to machine the complete component in a multi-task machine, or machining center, with one single set-up. This shortens production time, improves quality and reduces handling and logistics costs. The process also aids manageable and predictable component machining.

Because all machining can be carried out in a single set-up, this removes the need for several specialized machines and machine changes. For automotive manufacturers, for whom downtime is incredibly costly. reducing machine changes can have a significant impact on their bottom line.

Overall, the manufacturer applied the CoroMill 178H PM-HSS cutters to three-to-five steps for roughing and two steps of finishing. The customer also reported a reduced tool set-up and indexing time, increased process stability and improved component quality. The quality improved because there was no need moving the component between different machines/machining operations, adding center deviations and run out deviations. The complete machining was made in one set-up.

What’s more, by replacing the time-consuming shaping process with power skiving, cutting time was reduced and tool life increased. This equated to a 90% reduction in machining time, leaving the customer with a large amount of valuable free capacity.

Tool options from Sandvik
Sandvik Coromant offers a series of carbide cutters for power skiving, CoroMill 178S, and also CoroMill 178H made from powder metallurgical high speed steel (PM-HSS). They are designed for extremely high accuracy and performance and are available for module 0.5–6 (DP 50–5). Sandvik Coromant also offers CoroMill 180. This is an indexable insert cutters with railed insert seats, for excellent and repeatable accuracy in modules ranging from 2.5–8 (DP 10–3).

Although power skiving has been around for a long time, it has recently taken a new turn as  machines become more robust and rigid and manufacturers seek new methods of machining. Power skiving works particularly well in mass production where short lead times are decisive, as well as industries in which downtime is costly, like the automotive and EV manufacturing market.