Greenleaf Corp. and OCCO are two companies that have much in common. From humble beginnin 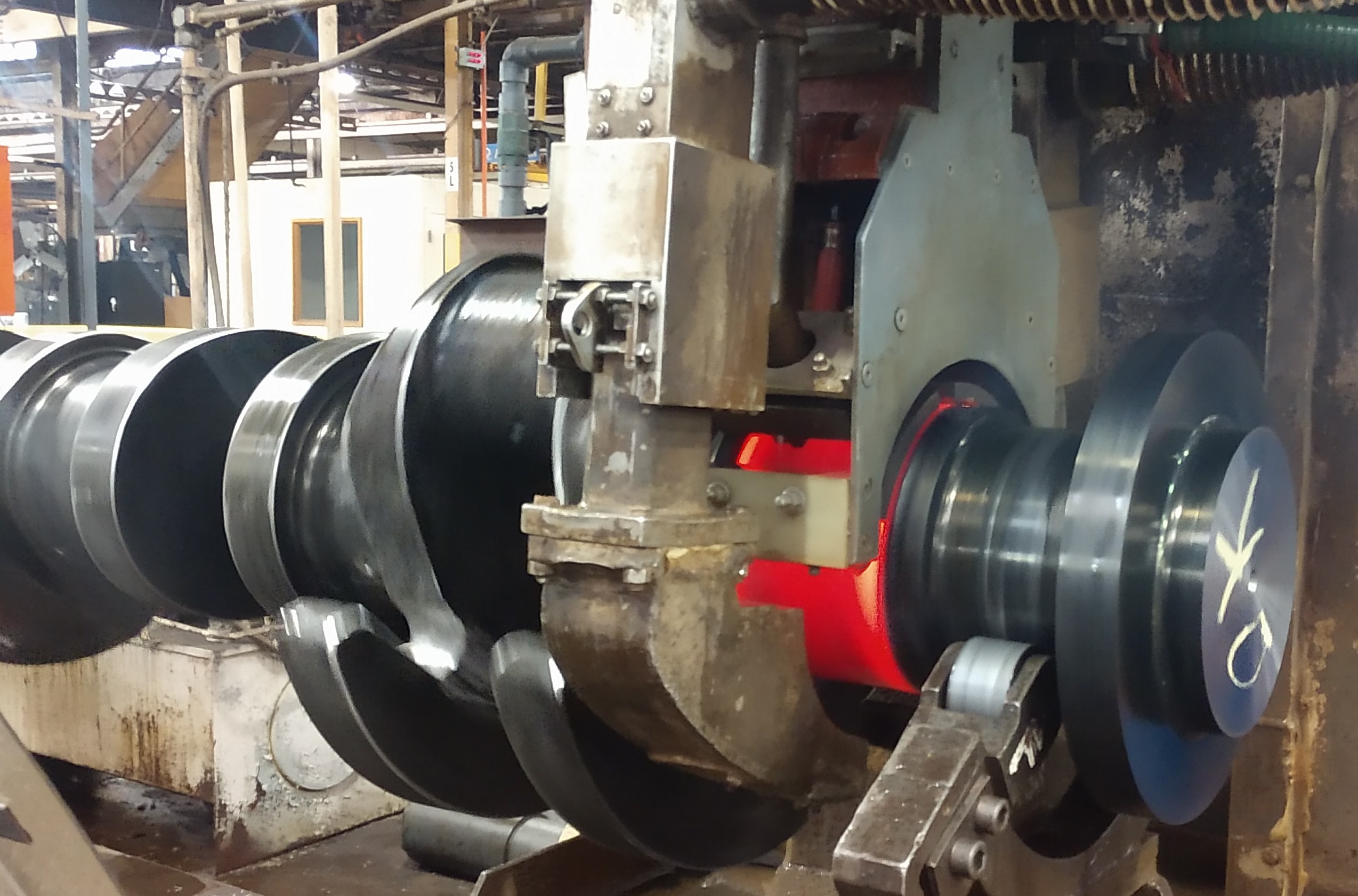 gs to game-changing innovations that are now sold around the world, these two regional partners have thrived in good times and weathered the bad. In 2020, both companies are celebrating milestone anniversaries: Greenleaf is 75 and OCCO is 100 years old. 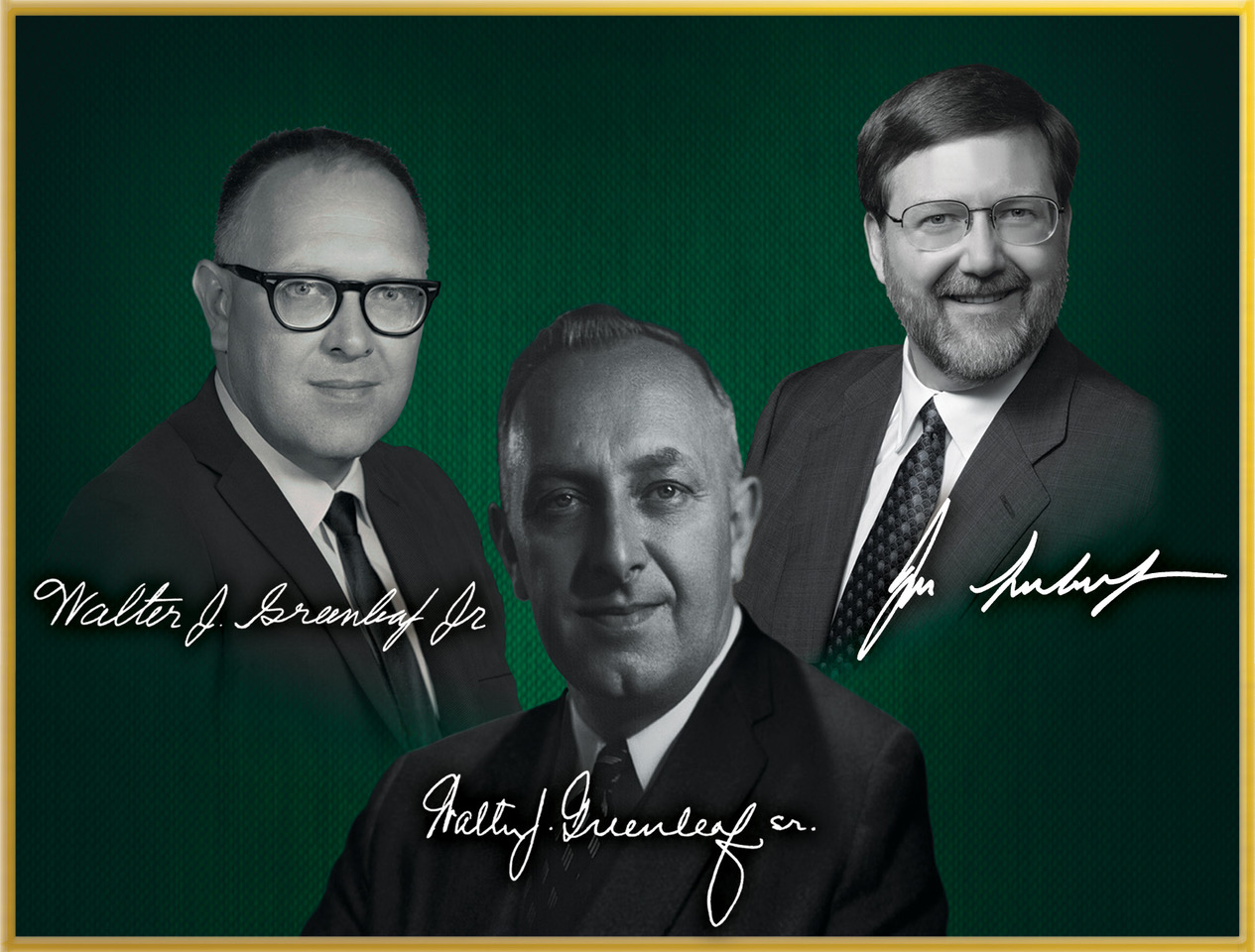 Walter J. Greenleaf Jr. assumed the presidency from his father in 1966, and the company continued expanding its product line including the introduction of the WG-300, a whisker-reinforced ceramic insert that is recognized as one of the most significant advancements in the history of cutting tools as it enabled companies to reach previously unachievable machining speeds.

James M. Greenleaf took over in 1994 and from the company’s corporate headquarters in Saegertown, Pennsylvania, the company has expanded sales to more than 60 countries with offices in the U.S., Europe and China.

About a generation earlier, in 1920, two engineers followed their own vision and started OCCO in a small garage in Cleveland. In 1934, company founders developed a proprietary process using high-frequency electrical current that could selectively heat, harden, or melt metals. Named the TOCCO process (an acronym for The Ohio Crankshaft Company), it was a technology that could heat steel parts and hardened them within seconds to produce parts with wear resistance that were far superior to other technologies at the time.

The Packard automobile was the first car to use an induction hardened crankshaft. Other automobile manufacturers 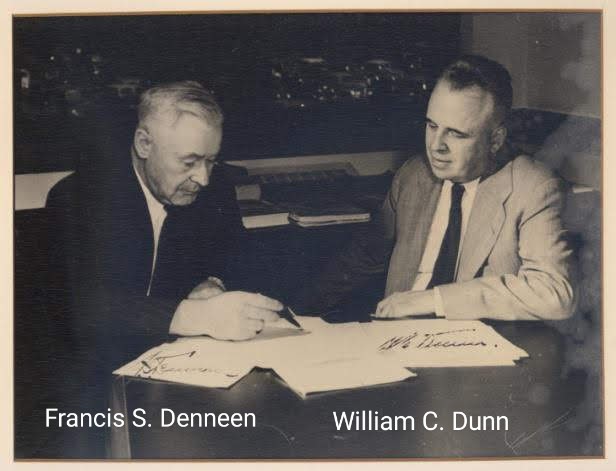 In 1967, the Ohio Crankshaft Company merged with Park Drop Forge to become Park-Ohio Industries. Today, the Cleveland-based company now has more than 130 facilities with locations in 20 countries.