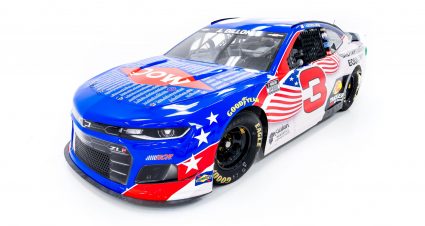 The business relationship began in 2001 based on a need that RCR had for high-precision machined parts for its race cars and engines. Five Okuma machines were installed in RCR’s Welcome, North Carolina, facility during the same year. As RCR’s need for more intricate and specialized car parts grew over the years, so did their fleet of Okuma machines, which now includes 19 Okuma machines, 2 of which are original machines from the initial 2001 installation that are still operational on a daily basis. 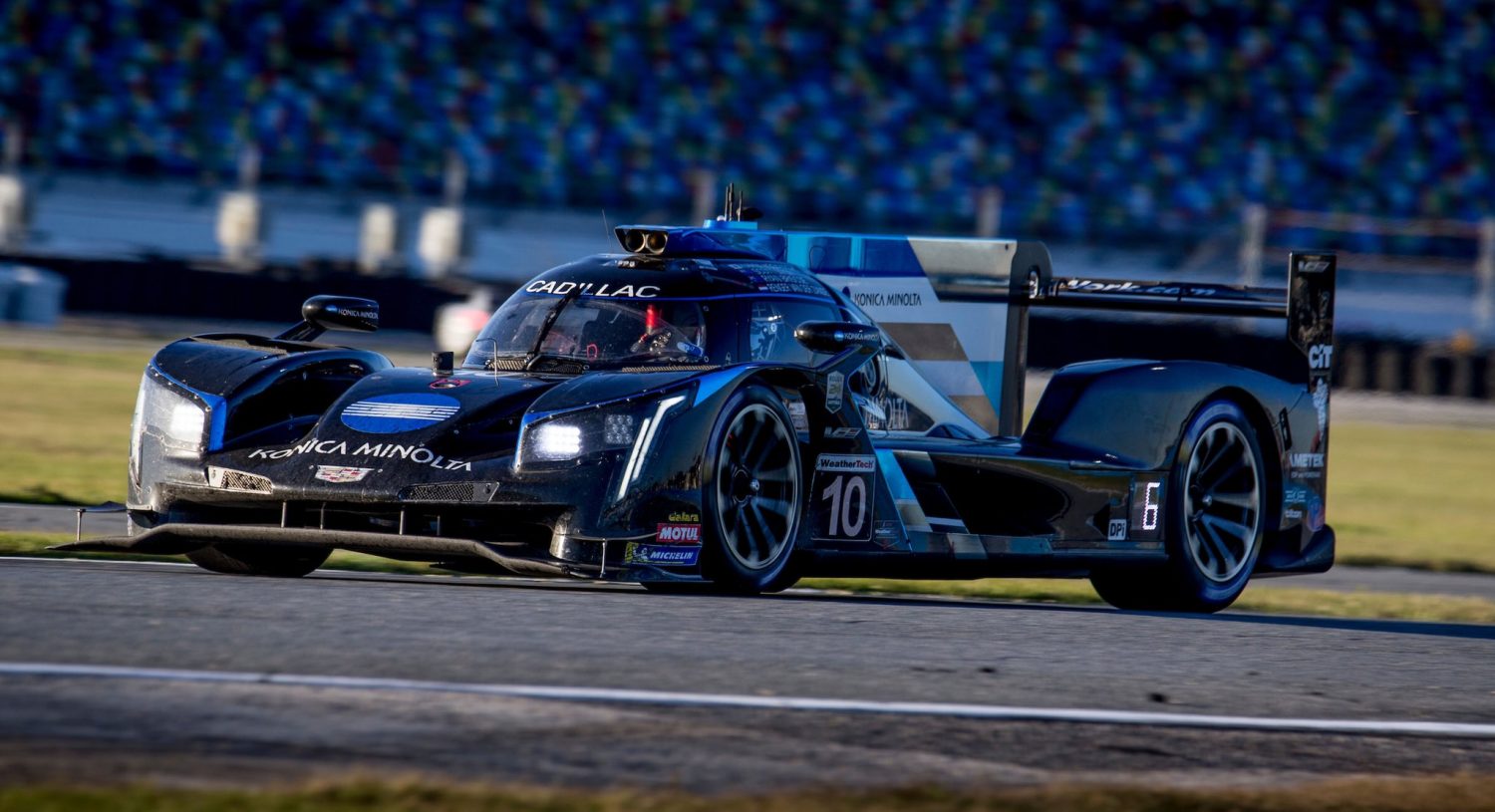 As RCR’s fleet of Okuma machines grew, so did the nature of the business relationship. Today, the performance-driven racing, marketing and manufacturing organization serves as a technology showroom for Okuma machines. Okuma customers and prospects regularly visit the RCR facility to demonstrate the capabilities of Okuma CNC machines, experience behind-the-scenes tours of RCR’s expansive campus, and enjoy a meal at Childress’ award-winning winery, Childress Vineyards.

“We depend on Okuma America Corporation every day to meet the challenging demands of building precision parts for our NASCAR teams,” said Torrey Galida, president of Richard Childress Racing. “We’re proud to open our doors to Okuma customers and prospects to curate custom experiences and showcase the technology, innovation and creativity at our race shop. As we reflect on 20 years of collaboration, we look forward to continuing to meet our business needs together with Okuma America.”

In addition to interactive visits to the RCR campus, Okuma’s relationship with RCR affords clients the opportunity to immerse themselves into all of the heart-pounding action of attending a NASCAR race in person. Thanks to the RCR relationship, Okuma clients have experienced once-in-a-lifetime opportunities such as behind-the-scenes tours, driver meet-and-greets, and the ability to watch a race from the unique perspective of pit road.

Tim Thiessen, VP of Sales & Marketing at Okuma, shared this perspective, “The relationship we have built with RCR has become a highly-valued asset for our business. The ability to host customers and prospects at both the RCR operations facility and at NASCAR races is invaluable and gives us the opportunity to showcase our technologies both in production and performance environments. We look forward to the value that our partnership brings for years to come”.