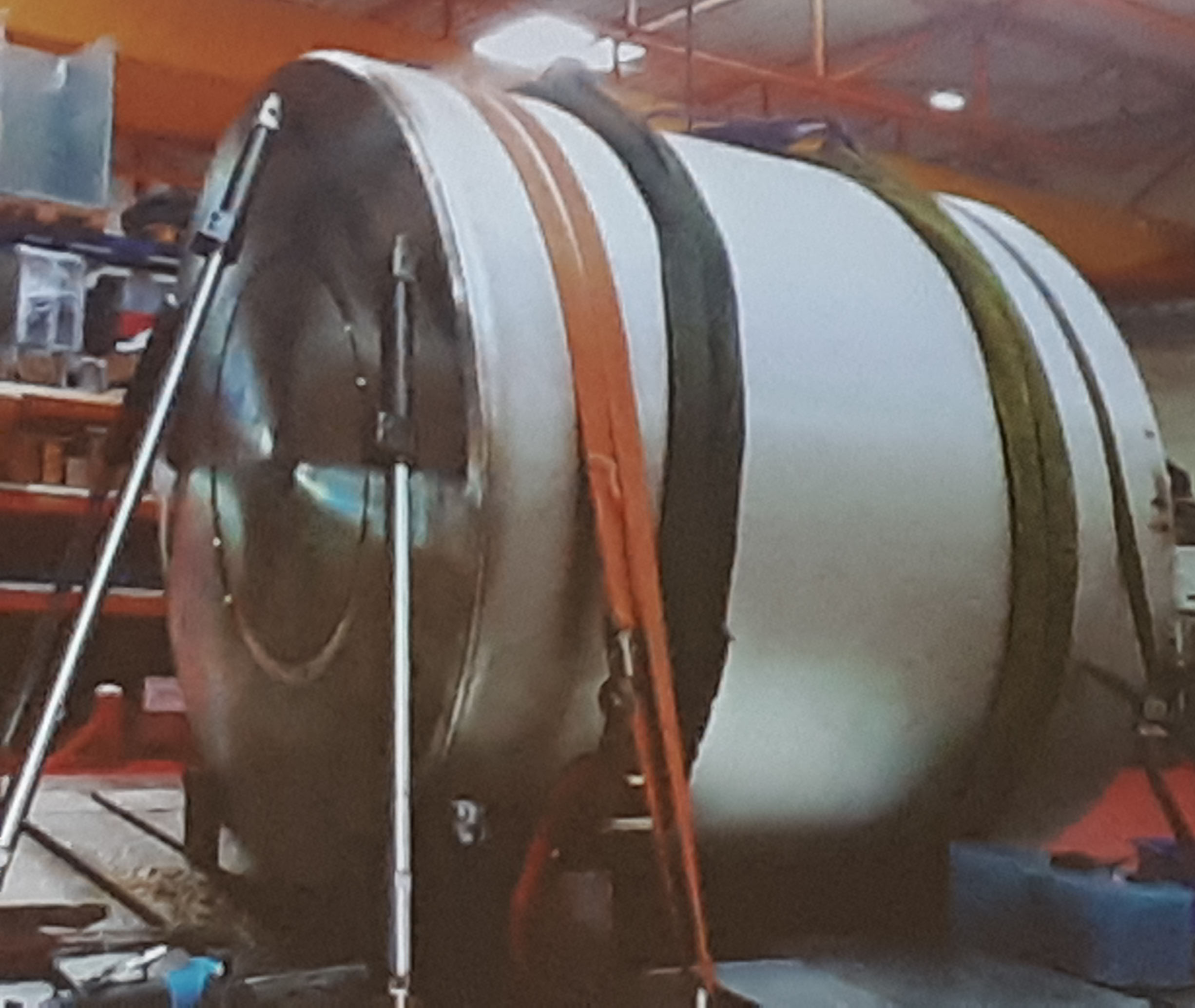 Metal working facilities constantly strive to reduce machining times, and saving a  minute or two here or there can really add up. According to John Zaya, workholding product manager for Big Kaiser, time savings can be achieved using flexible workholding systems. This is especially true for companies that have a high part mix, low volume, and when parts might be tall, large, or oddly shaped.

"Often, a customer thinks a custom workholding system needs to stay on the table somewhat semi-permanently," Zaya said. "That is fine for certain parts or longer production runs, but more customers are demanding lower batch quantities and most are looking for flexibility, location, repeatability, and the ability to take things on-and-off very quickly. Traditional methods of bolting and pinning things to a table are going 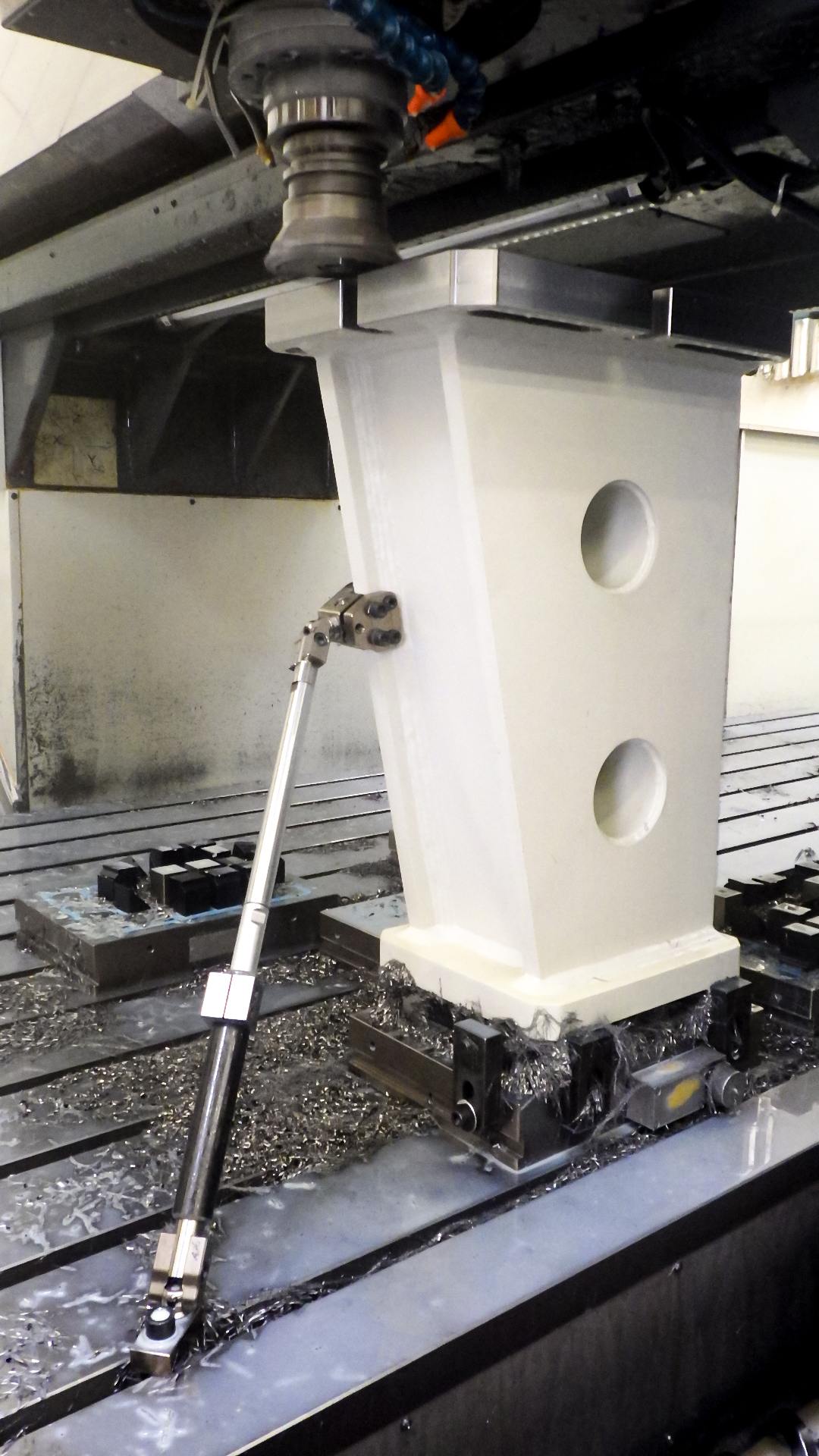 In the first example, the customer laser-cut metal blanks that were welded downstream. As different part batches came off the laser, a bottleneck would form at the welding station as new fixtures were installed to fit the new part batch. A time study found that as much as 21 hours of time would be wasted swapping out the fixture. The Big Kaiser Unilock quick change system, which uses air pressure system to conform the fixture to the part, cut changeover times to less than 2 hours per week.

A second application called for machining tall parts. A Unilock Stabilizer System was incorporated that attached to a worktable to provide lateral part support and offset cutting forces being exerted against the part. This reduced changeover times, mitigated vibration that could cause errors, , and took stress off the spindle.

The final application was for a customer using a hybrid machine that could machine a part using traditional machine tools, and, on the same machine, deposit material using a laser system to add material when needed. The customer was reworking worn stamping dies that had certain sections that needed rewelded. The customer would clad the component, measure and in 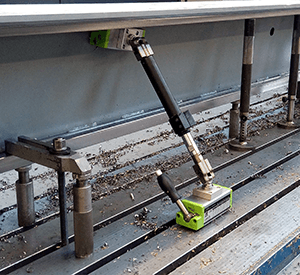 spect it, and then machine it to the exact specification. To accomplish this quickly, a custom fixture was designed that allowed them to move the part, fixture and all, from the machine tool to CMM and back.

Zaya added that this was an example of the a custom fixture that the company can produce. A customer can purchase components from Big Kaiser's catalogue to make its own fixture plates or Big Kaiser can design special components for parts with specific requirements.

"We can do this with its own fixture or with the system underneath it attached to the table with a zero point (workholding system) so we can have that fixture plate come on and off when they want."