Mumbling Mike and his quoting software 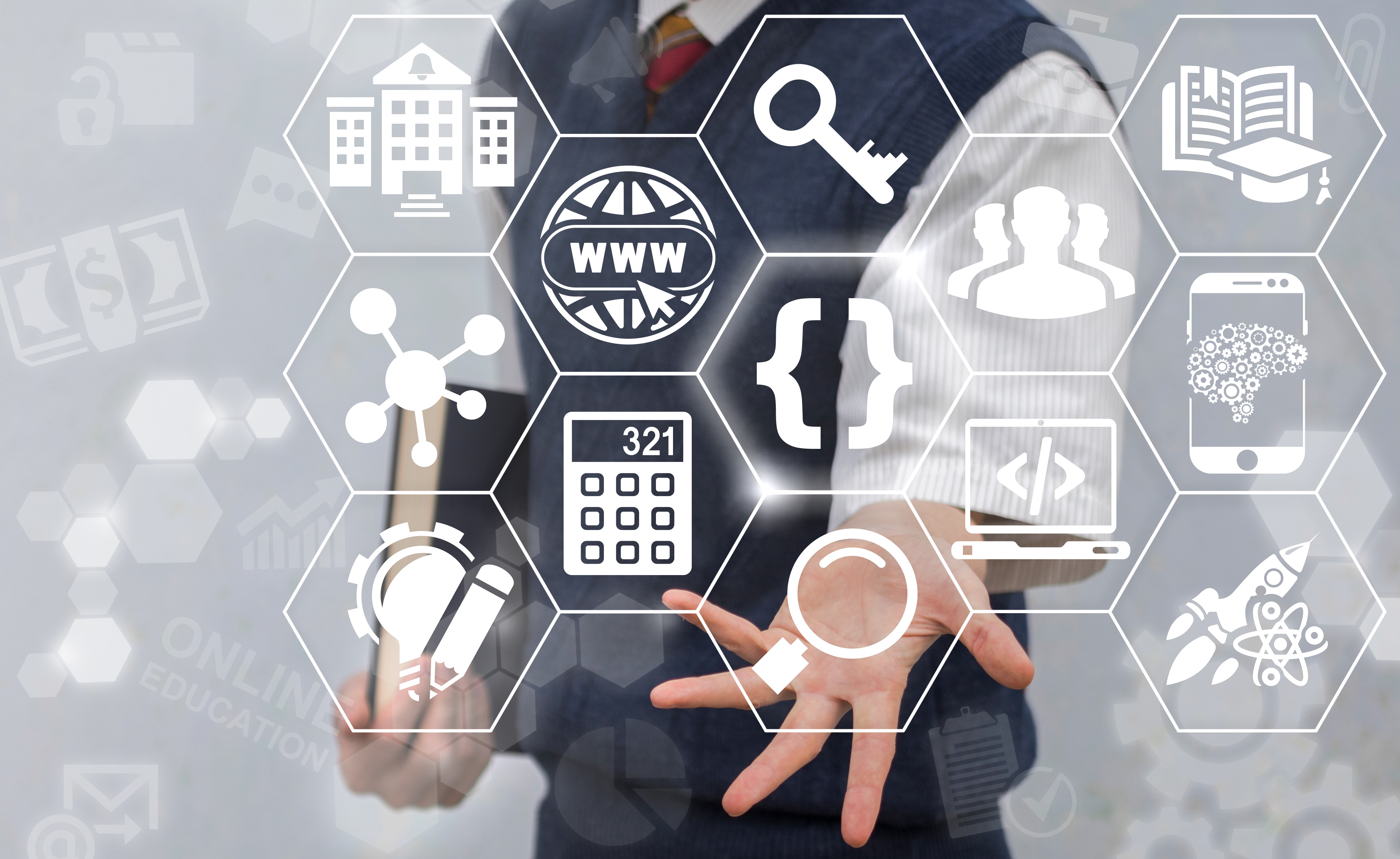 I once worked in the cubicle next to Mike, the shop’s estimating guy. He sat there all day using an electronic pen to trace the outlines of parts on paper drawings. He painstakingly determined the length of each journal, the depth of each hole and the number of cubic inches contained in each milled pocket before feeding that information into the company’s estimating software. That’s all Mike did.

He was apparently good at it. We won roughly two-thirds of everything he quoted on.

Mike mumbled a lot. Maybe it was a side effect of staring at a computer monitor for 50 hours a week, this at a time when he and the owner’s kid were the only ones in the company with a computer. It was that or pushing that crazy pen around. Hearing him over there each day, I thought to myself, “What a pain in the … neck.”

I was the new guy there, which is probably why they stuck me next to Mike. I came from a shop where, whenever a request for quotation came along, the owner would get a quote on the raw material, the heat treatment or anodizing and then spitball the cycle times. If he wasn’t sure, he’d ask me or one of the other guys for a sanity check.

He was good at it as well, because like my new employer, we also won a fair percentage of what was quoted on.

I learned over time that my and Mike’s boss, having lost an important bid for some medical parts years earlier, had invested in a cost estimating system. Like my old boss, he’d once shot from the hip. Now he mandated that everything go through Mike and his expensive quoting package.

When not busy mumbling or pushing that damned pen around, Mike liked to brag about the accuracy of his quotes. I figured he just wanted to hang on to his cushy job.

Each of my employers was successful. Both won a fair percentage of the jobs they quoted on. So who was right—the guy who paid someone $30,000 a year to sit at a desk all day quoting jobs (as you can tell from Mike’s wages, it was a long time ago) or the guy who leveraged his years of experience and know-how but spent far less money for similar results?

I recently came across a LinkedIn post discussing this very topic. A member wanted to know how people are quoting jobs. I put in my own 2 cents based on an article I wrote for CTE a couple of years ago, but reading through the responses, it looks like not much has changed over the past three decades.

A few shops took the path Mike and employer No. 2 did. Some even mentioned the same software package he used. They cited more consistent results and better accuracy. Some use the same tactic as my other former employer and shoot from the hip, claiming that machining experience trumps any commercial estimating system. And since basically everyone on Earth now owns an Excel-equipped computer (a program that hadn’t yet been invented in the mumbling Mike days), it seems that the rest have developed their own estimating spreadsheets.

I’ve quoted a lot of jobs over the years, using all the approaches just listed. Of all the tasks performed each day by machine shop owners and managers, it was by far my least favorite. I’d much rather make parts.

I did find, however, that a dedicated software package provided the best results. Granted, setting up the database of materials, cutting tools and machinery was a significant project and is probably one of the reasons why many avoid estimating software like a plantar wart. But once that arduous task was complete, quoting was a matter of importing the CAD file, letting feature recognition do its thing and filling in the blanks from there.

A simple quote took minutes. Quoting the same job with a different machine, different tooling or a different operator was a no-brainer. And win/loss tracking—a very important activity for any shop—was super easy.

So with all due respect to the large numbers of my manufacturing brothers and sisters who use Excel or cocktail napkins to quote their jobs, it’s time to either pick up the phone or go online and take a look at some more sophisticated estimating options. Mike was right. Quoting software is the bomb.