IDC: Worldwide spending on robotics to reach $188 billion in 2020 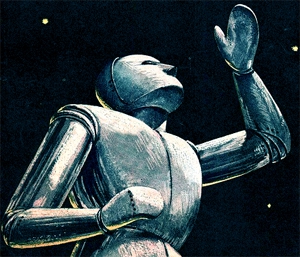 Robot use is set to accelerate: Worldwide spending on robotics and related services will more than double by 2020, growing from $91.5 billion in 2016 to more than $188 billion in 2020, according to the newly updated Worldwide Commercial Robotics Spending Guide from International Data Corporation (IDC).

"Robotics is now an integral part of industry transformation, which has brought about significant improvement in operational agility and efficiency in both developed and emerging markets," stated Dr. Jing Bing Zhang, research director, Robotics at IDC Manufacturing Insights. "We are seeing faster growth of robotics adoption in general industry roles, and some of the leading suppliers we tracked have enjoyed compound annual growth rates of more than double that for automotive industry for the past few years."