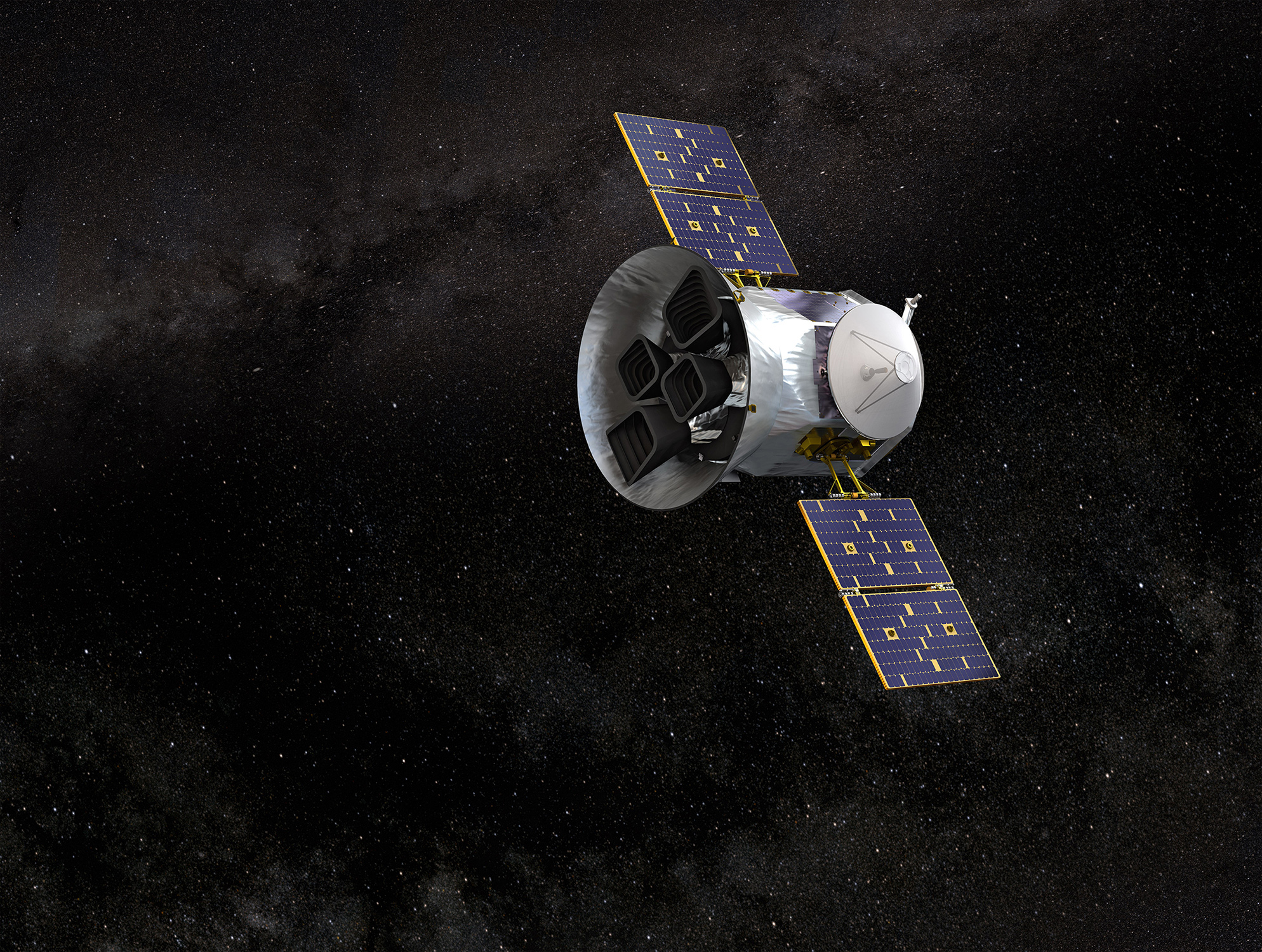 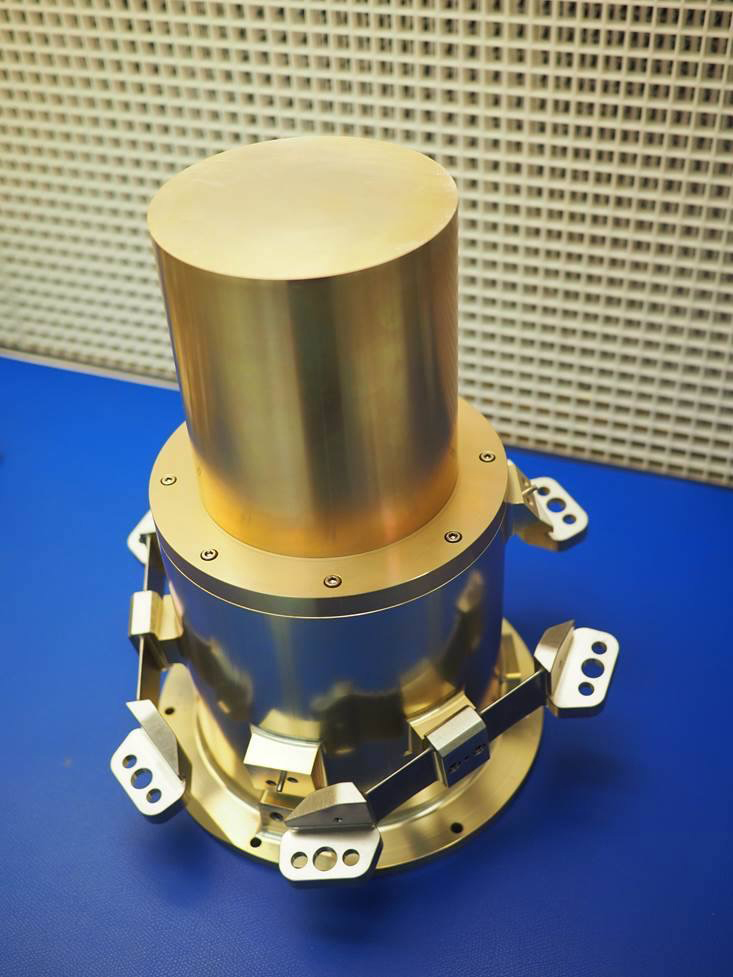 brackets for an important NASA TESS satellite mission. NASA's TESS mission is designed to explore and survey nearby bright stars to analyze planets, both smaller and larger than earth, as the planets circle their host stars and the earth orbits the sun. In 2018, a solar powered in-space satellite equipped with four ultrasensitive cameras was launched aboard a two-stage SpaceX Falcon 9 rocket on its way beyond earth's solar system to outer space. The four-camera system developed at the MIT Lincoln Laboratory monitors the brightness of more than 200,000 stars and searches for minute drops in brightness as the planets transit in front of each star.

Making the mounting brackets required machining Invar, a nickel-iron alloy with a low thermal expansion coefficient, allowing it to meet the rigors of launch and enabling it to compensate for the extreme temperature swings of outer space. The mounting bracket has exceedingly tight tolerances. 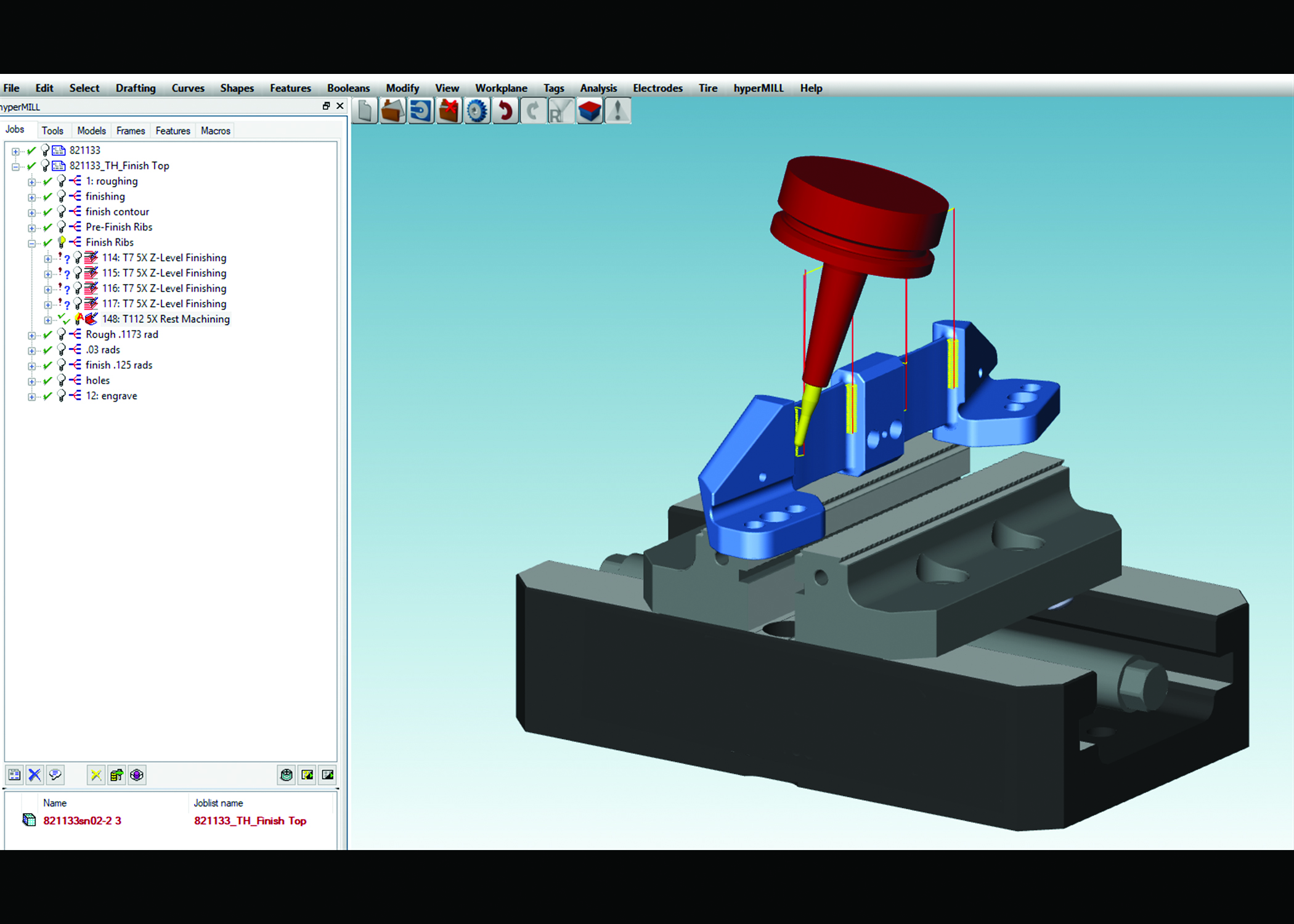 To cut Invar and achieve the required tolerances, Ramco used a hyperMILL® generated 5-axis profile finish tool path. By doing this, an accurate finish across each part was achieved, keeping them within these very tight tolerances.