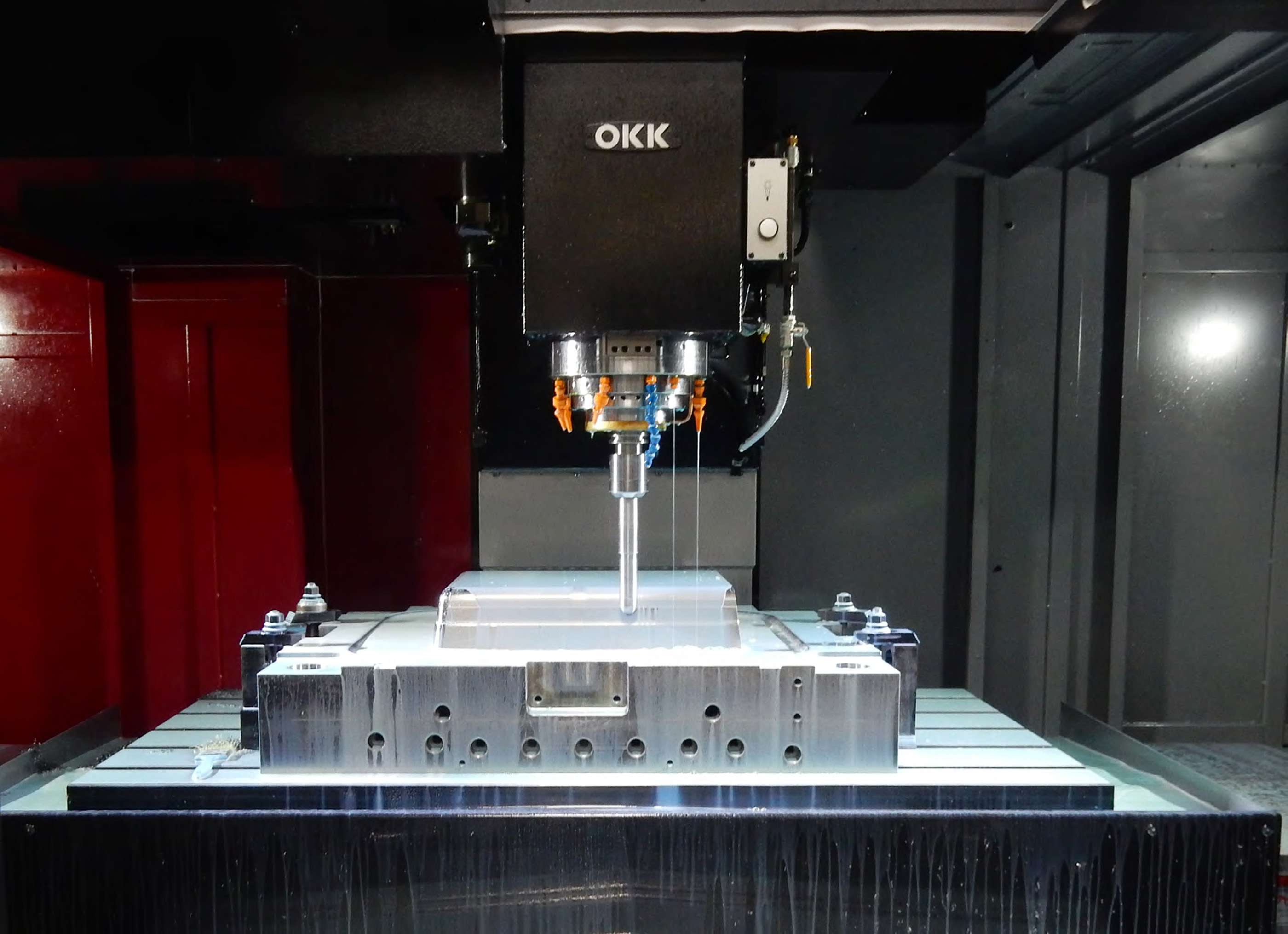 In late 2020, Luke LaMarca, vice president of technical operations at L&Z Tool and Engineering Inc., Watchung, N.J., realized his shop needed an upgrade to keep up with the competition. His aging horizontal machine had a small work envelope and couldn’t be equipped with a rotary table, limiting the jobs L&Z Tool could accept.

“We would have to turn away some jobs because they were too large for that machine,” he said. “We’re trying to keep up with the advances in technology, which means keeping our CNC equipment up to date.” 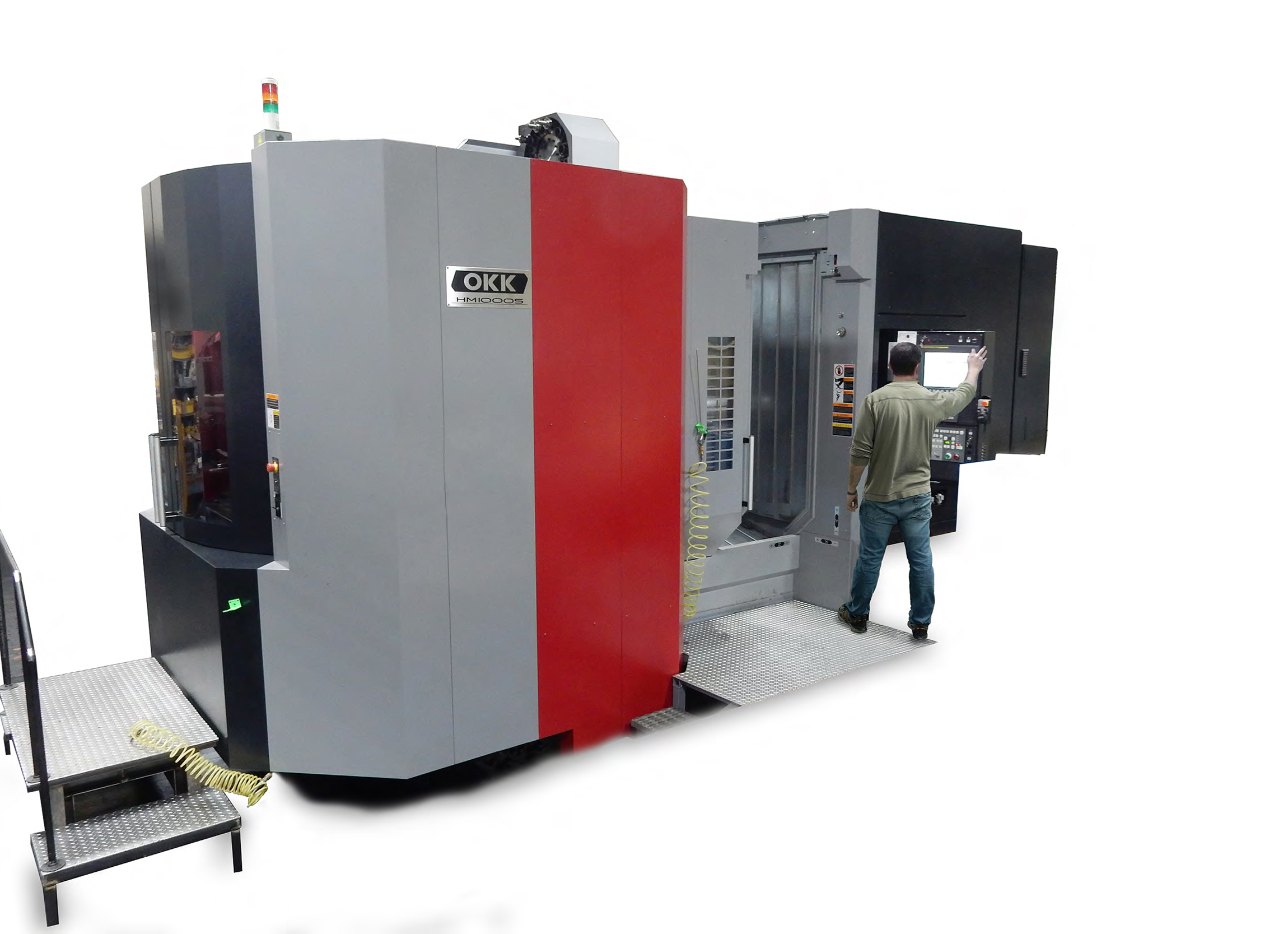 The leadership at L&Z Tool, which includes LaMarca and his two brothers, knows what it takes to succeed. Luke LaMarca's grandfather and part of the namesake for L&Z Tool, Tom LaMarca Sr., emigrated from Italy and eventually mortgaged his home to start L&Z Tool in 1952. Luke LaMarca’s father, Tom LaMarca Jr., began working at the shop from a young age and is still a critical part of the company. During that time, he's learned some valuable lessons.

“The key to staying competitive is to continually advance with technology,” Tom LaMarca Jr. said. “Bringing in high-end machines has been one of the reasons we’ve stayed in business for almost 70 years.”

With that mindset and company culture, Luke LaMarca set out on finding a new machine tool. L&Z Tool is well-versed in the benefits of simultaneous five-axis machining, namely the ability to maneuver molds and cut small, intricate paths. LaMarca wanted similar versatility in a new horizontal machine. However, he also needed a machine with a large work envelope, excellent finishing capabilities, and enough horsepower to take on roughing jobs.

The search didn’t last long. All LaMarca had to do was connect with his longtime machine tool supplier Nick Giannotte, currently the Director of Sales Operations at Maruka USA. The two have been working together for close to 30 years.

“We have a longstanding relationship with Nick, he’s put a lot of machines in our shop,” LaMarca said. “He knows our operation, knows what we need, and we trust his judgement.” 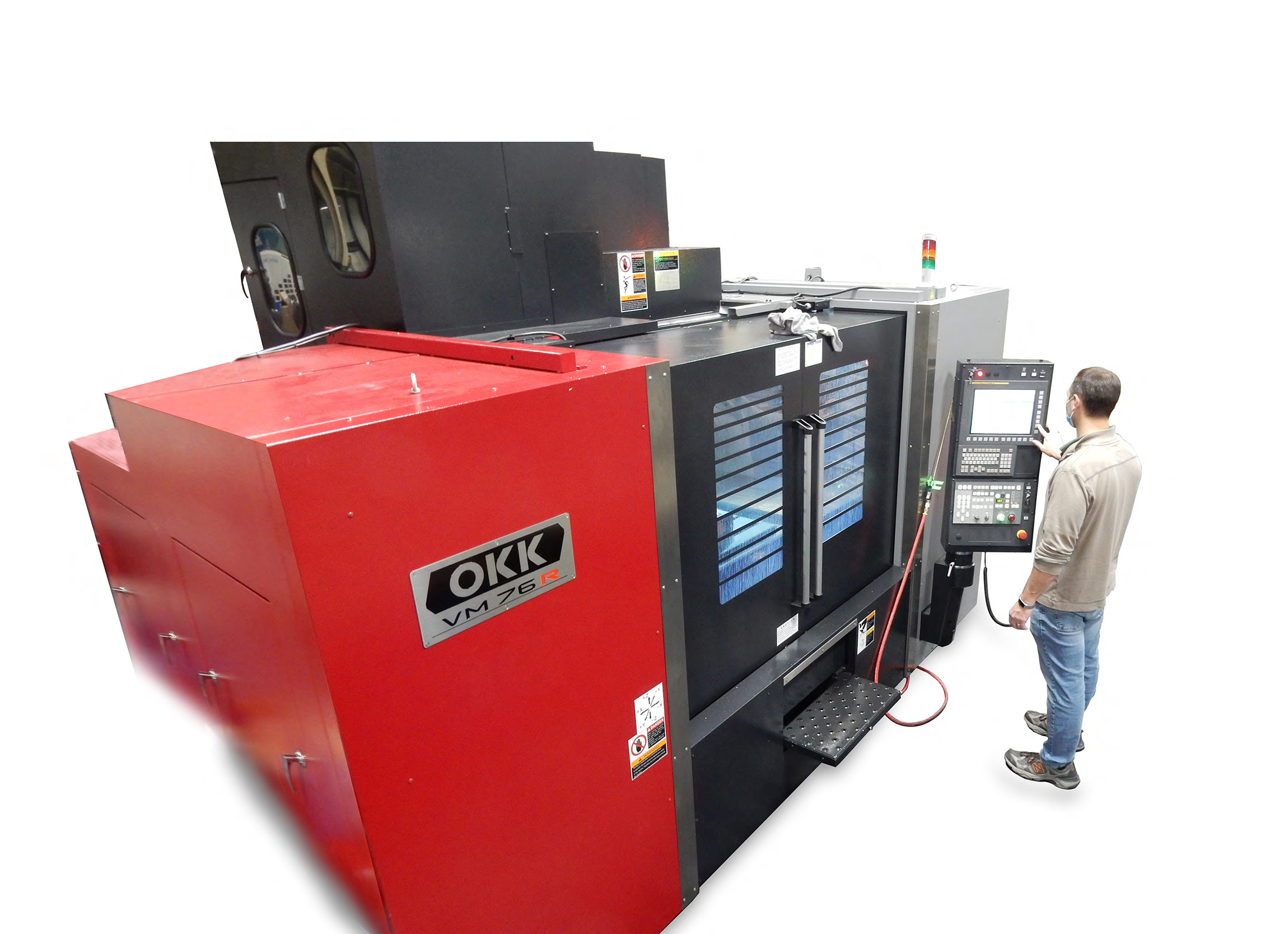 The HM1000s provided four-axis simultaneous cutting, an expansive work area, and a spindle with high rotations per minute (RPMs) backed by 60 horsepower LaMarca was looking for. And as with most horizontals, the machine tool came with a PC2 pallet changer to increase their unattended runtime.

It was easy for LaMarca to see the benefits of four-axis simultaneous cutting.

“It gives us the ability to reduce our setups and get into some tighter spots,” he said.

Making small, high-tolerance cuts enabled the company to ease off electric discharge machining (EDM), a more time-consuming process. Additionally, the versatility of the HM1000s permitted the shop to rough and finish a mold on a single machine, forgoing the need to run multiple machines to complete one job. The spindle can run at 12,000 RPMs, allowing the use of smaller end mills, while the high horsepower enables the machine to remove significant amounts of material during roughing.

The accuracy on these machines are very good, too,” LaMarca added.

Later in the year, LaMarca considered a vertical machine after another piece of existing hardware started to show its age. Initially, he had his sights set on a machine tool with a CAT50 spindle. However, he opted for an OKK VM76R with a CAT40 OKK VM76R after learning about the spindle's dual-contact capabilities. The dual-contact spindle provided better surface finishes and dimensional accuracy.

“It actually helped with another project that was flowing through here at the time, and we were able to get very nice finishes off it,” he said.

LaMarca opted for numerous auxiliary options with each machine. The HM1000s came with probing and laser-measuring system, unique options that gave operators the capacity to obtain more accurate measurements. The VM76R came with access to a data server, which enabled programs to be uploaded faster, saving valuable time.

“The older machine was definitely not equipped to do that,” LaMarca noted.