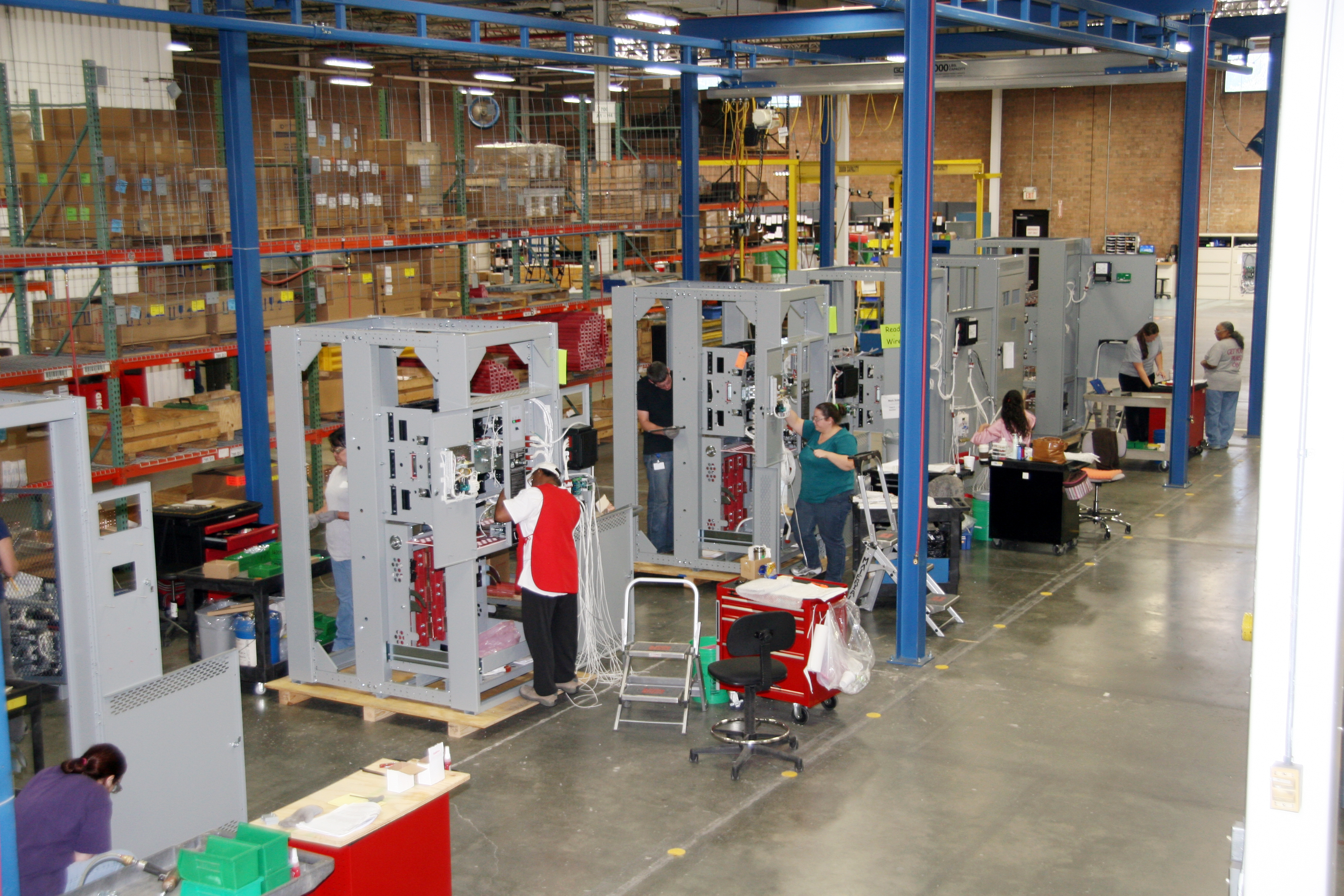 ASCO Power Technologies in Welcome, North Carolina, which manufactures automatic transfer switches, switchgear and other power management products, was struggling with different nesting software systems being used to drive some of its machines.

James Hunley, Fabrication Specialist recalled; "We used a range of nesting software systems supplied alongside machines at the time, with varying issues.”

Having multiple nesting systems, each driving specific machines caused their own issues, as staff would be less knowledgeable on some systems than others. This also caused issues during holiday season or sick-leave. Re-tooling jobs for other machines often meant going back to DXF and starting again.

"We started to wonder what else it could drive. It was the most user-friendly, and financially it was cheaper than other systems," he said. "Why, when we can do things faster in JETCAM, would we not use it for everything?" 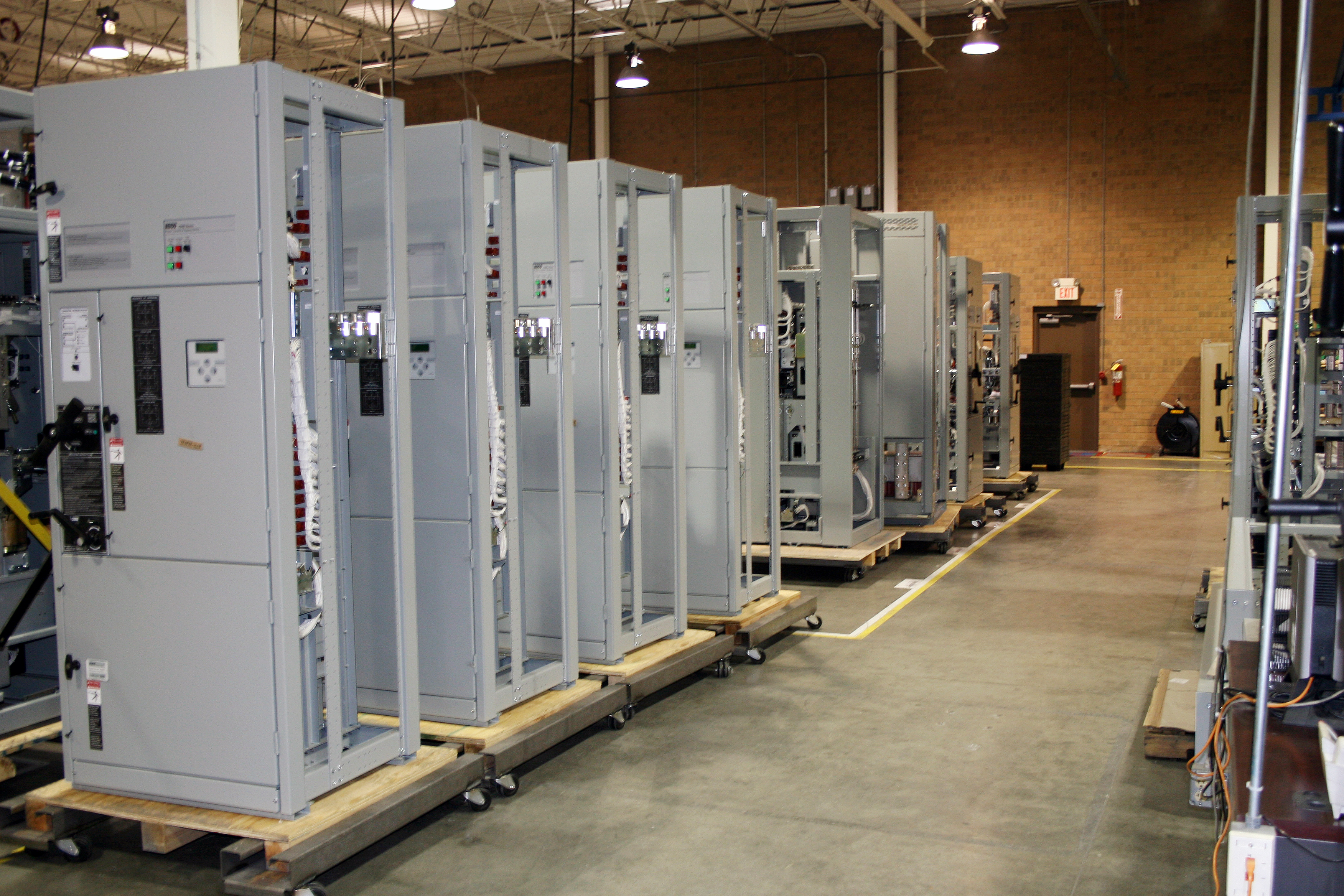 The decision was made around 2005 to standardize on JETCAM Expert for all new machines. James noted; "We’ve run a number of benchmark comparisons over the years and each time JETCAM outperformed other systems, both in terms of overall speed of programming and nesting efficiency. Programming was up to 75% quicker, and nesting efficiency could be as much as 14% better. The machine path optimization allowed jobs to run faster with code generated by JETCAM."

In addition to new machines running with JETCAM, James also set about replacing the remaining nesting systems, talking with JETCAM US distributor NestOne Solutions about postprocessors. "We needed a stable and consistent solution for all of our machines. After we initially got JETCAM, we quickly identified that we were seeing bottlenecks on other machines. When we purchased posts for other machines, such as our Wiedemann, we were able to move work over to it in a matter of hours, whereas previously it would take three days."

Technology-specific functionality has also allowed ASCO Power Technologies to save time. The Tool Teach function in particular has been instrumental in streamlining the process of applying punch tool hits to complex components. 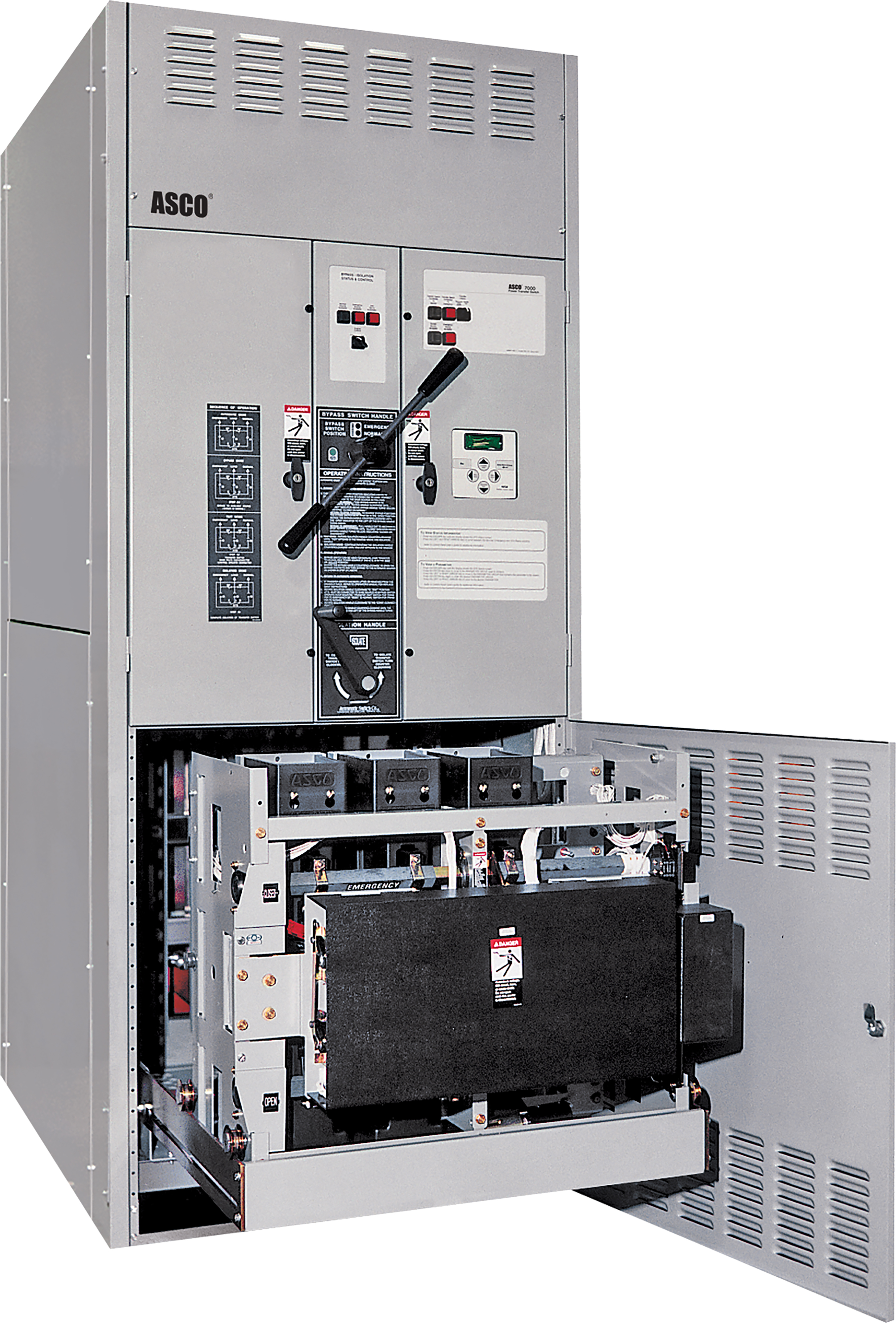 Continually looking for areas of improvement, ASCO Power Technologies identified that scheduled, fully dynamic nesting across all of their machines would deliver further benefits. They reviewed MES systems, finally settling on Aquila DMM, which integrates with JETCAM Expert. In 2017 the company went live with DMM, with operators now able to request nests on demand.

"Previously, operators might cherry-pick easier nests. Now we are driven by data. DMM knows what parts to make and the next machine available, so it will send the parts for dynamic nesting to JETCAM, with NC code then quickly being ready. This ensures that the machines are always busy.”

Real-world scenarios can also be managed, with complex parts such as louvres handled using static nests. James added, "DMM allows us to work outside of the automated processes if we need to. It sees the order and knows that this requires an existing static JETCAM nest instead of a new dynamic one. Fully automating the nesting process freed up one person’s job by 95% - now he just programs parts and oversees the DMM schedules."
"Over the years I’ve dealt with maybe 6 or 7 other systems, and JETCAM is superior to all of them," he said. "To date, whenever we’ve purchased a new machine, we’ve just called NestOne for a post, which has always been available. As we move forward, any new machines that we purchase that can run JETCAM will be running JETCAM."