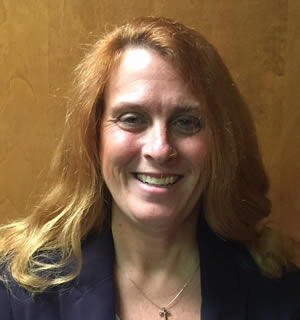 Janet Siltanen, a licensed CPA with multiple degrees and 16 years of experience in accounting, finance and human resources, was appointed Vice President of Finance and Administration. 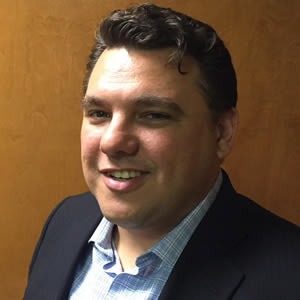 Gilbert Roeder, a 15-year veteran of the carbide industry with expertise in the metalworking arena, was named Vice President of Sales and Marketing. 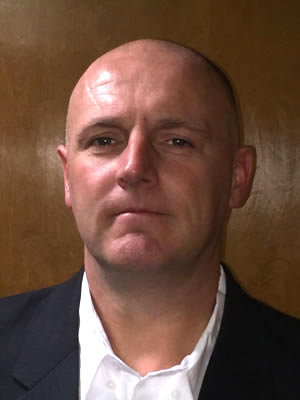 Jack Leared, who attained a wealth of carbide knowledge by spending 20 years moving up the ranks inside the organization, will lead all production operations as Vice President of Manufacturing. 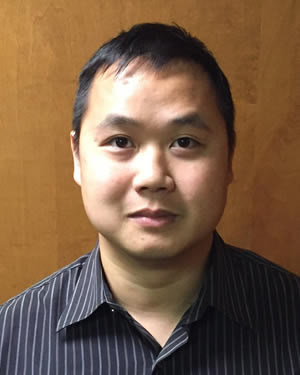 Quang Nguyen, a degreed engineer with more than 5 years of experience in the carbide industry, was appointed Vice President of Engineering.

“These appointments represent the foundation of our reorganization plan, which was initiated last October when I took control of the company,” Stroud announced in the news release. “The new management structure is much leaner and will improve internal efficiencies, but this is just the beginning.”

Other initiatives announced include investment in new equipment to eliminate capacity constraints, streamlining inventory and increasing stock on popular items, Six Sigma training for all employees, and other projects meant to improve product quality and deliveries.