When machining for automotive, pennies and seconds count

Moving from a job shop to an automotive manufacturing company presented several challenges to my machining skills. The constant pressure to reduce costs, the almost maddening pace, the volume of parts and the relentless drive to eliminate downtime can overwhelm someone unaccustomed to the industry.

At the job shop, we had an “If it isn’t broken, don’t fix it” attitude toward improvements. We would live with inefficiencies if a machining process delivered good parts in a reasonable amount of time. Shop improvements were measured in hours and dollars.

Automotive manufacturing improvements are measured in seconds and pennies. We would spend hours on a project to reduce a cycle time by one or two seconds, and then we would celebrate as if we had achieved perpetual motion. Automotive processes are well tuned, so incremental improvements are typically all that are possible.

Therefore, success required developing a completely different approach to machining, as well as understanding that accomplishments would differ from those at the job shop. I learned several important lessons that have served me well as I’ve transitioned to other industries. 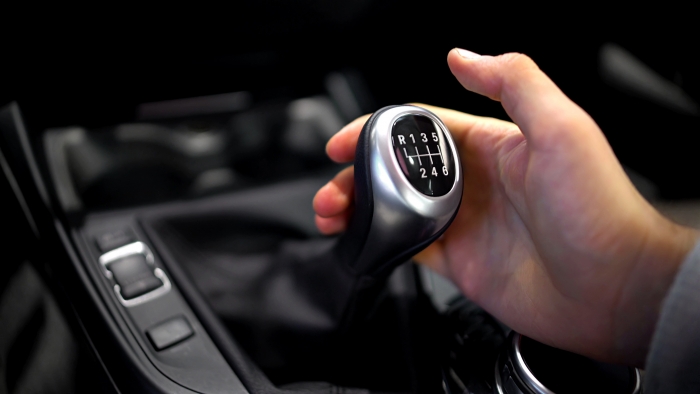 Automotive manufacturing improvements are measured in seconds and pennies.

Human intervention in the machining process is the gateway to most quality and safety issues. Building robust, capable operations that require little intervention from machinists is the first step to becoming efficient. Unfortunately, there is no silver bullet to eliminate the things that call for a machinist to interact with the process. Machinists must change tools, load parts, measure dimensions and make adjustments, but careful observations and projects that minimize these activities pay off in improved efficiency.

Cutting faster does not always reduce costs or gain efficiencies. The first reaction of machinists and engineers to an efficiency problem often is to buy a new tool or insert so they can cut faster. That sometimes does not give the desired result. In fact, it can have the opposite effect. If tool life decreases, a machinist may need to interact with a process more often, and adding cutting tools increases inventory costs and the cost of managing tools. Processes must be observed and data must be examined to understand where improvements are needed. Avoid the temptation to speed up a process until there is a clear understanding of the problem.

Avoid nonstandard cutting tools when possible as custom inserts and one-off tools open the door to unplanned downtime. A special tool always will be single-sourced and have extended lead times because the process is the only one in the world that uses that tool. I have witnessed production grind to a halt when a crib failed to reorder tools or a tool manufacturer’s lead times doubled in an expanding economy. After the 2011 earthquake and tsunami near Japan, cutting tool and insert production at some factories ceased for months, leaving many machine shops scrambling to make tools. Of course, custom tools and special inserts always will be needed, but finding solutions that reduce the number of specials in a crib will lower risk.

Look for simple solutions first. When there is a problem with a robust machining process that routinely delivers acceptable results, a simple solution often exists. For example, our valve machining process was solid. We rarely had issues with those lines, so when we started having bad parts, it was a big surprise. The problem involved two sets of holes drilled 90 degrees to each other using a rotary table. One set was on-center, and the other was off-center. We chased the problem by adjusting work coordinates and adding lines of code, which only briefly fixed the issue. We found that the collet on the fixture periodically fractured and required replacement, forcing the fixture to be removed from the rotary table. When the collet was replaced, the fixture was not realigned, which made the part rotate eccentrically. A bit more investigation would have saved a few shifts’ worth of parts.

Of all the things I learned, the most important was to seek input from experts. Machinists and other craftspeople are the front-line experts at any shop. Small shops rely on their expertise to get the job done, but at larger manufacturing companies they sometimes are overlooked and excluded from the problem-solving process. This is unfortunate as they have insight into the nuances of machining processes, which can lead to significant improvements. For instance, a discussion with a machinist about one of our drilling processes uncovered an issue with reconditioned drills. We had a sporadic problem with scrap due to oversized holes. We studied the situation for weeks, adjusting cutting parameters, changing coolants and replacing parts on the machine with no success. While standing at the machine scratching our heads, someone finally asked the machinist her opinion. She said the difficulty occurred only when she used the reconditioned drills and that it was a fairly recent phenomenon. A quick investigation revealed that the company that had been grinding these drills had been sold. Its work had been moved to another location that did not have experience with this type of tool. We probably would have gotten to the answer on our own, but it would have been a lot faster if we had involved the machinist at the beginning. Shame on us.

While these ideas may seem very simple, they are important lessons that can make manufacturing engineers and programmers more effective at any machine shop. 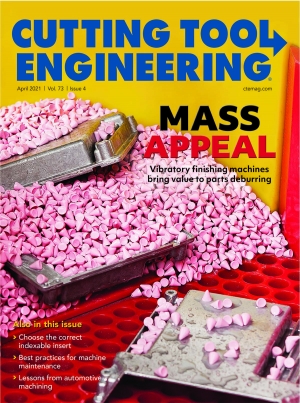