The majority of engineers I’ve worked with are solution seekers who usually go out of their way to make things easier for people working on their projects.

However, as a result of the physical separation of engineering departments from machine shops, communication and feedback often suffer. Machinists who provide feedback to engineers help both groups work together more productively, and engineers would do well to spend time talking with shop personnel to determine what obstacles they face. Experienced machinists generally have good mechanical aptitude, are in tune with reality and have, unfortunately, worked on projects that didn’t go so well. 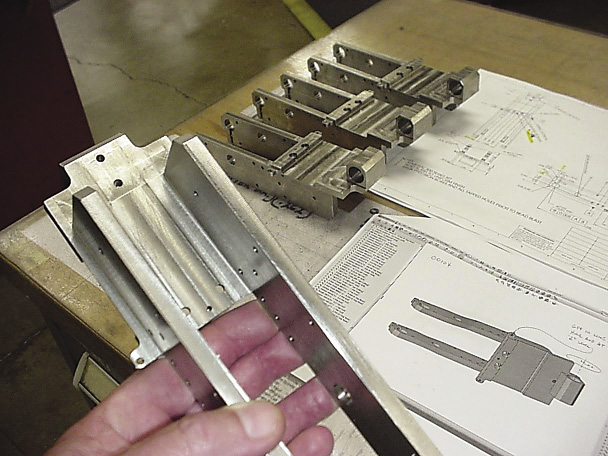 For shop personnel, the best information an engineer can provide is both a CAD model and detailed drawing with tolerances. Second best is a detailed drawing, but that forces a machinist or programmer to construct a computer model, promoting a greater likelihood of errors. Providing only a computer model is sometimes sufficient, but it leaves tolerances open to interpretation. All images courtesy J.Harvey.

If engineers bounce ideas off of machinists as they design their projects, especially if they are unsure about something, engineers will likely be ahead of the game. The following are some tips for engineers to enhance their interaction with shop personnel.

“Computer people” are accustomed to having things happen instantaneously. What some overlook is that the same spontaneity does not exist in manufacturing. Something as simple as a hole being in the wrong location can be a setback. Engineering and executing fixes are often expensive, stressful and time-consuming. The best time to catch mistakes is at the computer, not when parts are being machined or
assembled.

Mirror images of parts made from one drawing are often needed, but avoid cramming too much information into one drawing. Mirror images, by design, always open like a book.

When the mold bases returned from the vendor, they looked like Swiss cheese and couldn’t be saved. I begged the engineer to make four separate drawings on the next attempt, one for each mold base. He did, eventually. We now have four good mold bases, albeit 2 months late and about $20,000 over budget. Paper is cheap. Use it to avoid confusion.