History of Joule, Watt and Coulomb

On Oct. 21, 1948, the ninth meeting of the General Conference on Weights and Measures, also known as CGPM, adopted the joule as a unit of energy, work and amount of heat from the force of a newton acting to move an object through a distance of 1 m in the direction in which the force is applied.

James Prescott Joule (1818-1889) was an English physicist. His experiments and measurements allowed him to estimate the mechanical equivalent of heat. The joule is named after him.

Note that the calorie is a pre-SI metric unit of energy. Cal15 is the amount of energy needed to warm 1 g of water from 14.5° C to 15.5° C at the standard atmospheric pressure of 760 mm of mercury.

On Oct. 21, 1948, the ninth CGPM adopted the watt as a unit of power. Power is the rate at which work is done or the rate at which energy is expended. This unit is used in both mechanical and electrical terms. In the former, a watt is equal to a power rate of 1 J of work per second. In the latter, a watt is the power produced by the current of an ampere flowing through the electric potential of a volt.

James Watt (1736-1819) was a Scottish inventor and mechanical engineer renowned for his improvements of the steam engine. The watt is named after him.

On Oct. 21, 1948, the ninth CGPM adopted the coulomb as a unit of electric charge, or the amount of electricity accumulated in one second by the current of an ampere.

Charles-Augustin de Coulomb (1736-1806) was a French military engineer and physicist. He is best known as the discoverer of what now is called Coulomb’s law: the description of the electrostatic force of attraction and repulsion. The coulomb is named after him. 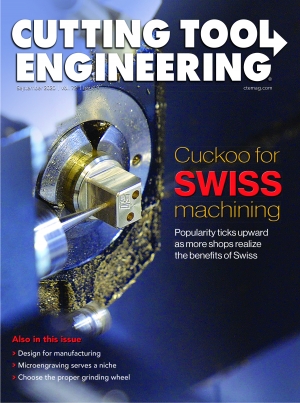