Development of kilogram and second

King of France Louis XVI commissioned a group of scientists, including the prominent Antoine Lavoisier (1743-1794), to create a unit of mass. It originally was called grave, meaning heavy. This name was changed to kilogram in 1795.

On Sept. 28, 1889, the first meeting of the General Conference on Weights and Measures, also known as CGPM, determined that the international and national prototypes of the kilogram would be made of the alloy of platinum with 10% iridium, accurate to within 0.0001%. The difference between the national and international kilogram is within 1 mg (0.00004 oz.).

The prototype of the kilogram is a right-circular bar, in which the height equals the diameter, of 39.17 mm (1.54"). This bar is kept at the International Bureau of Weights and Measures and known as Le Grand K.

Regarding time, in 1656, Christiaan Huygens (1629-1695), a Dutch physicist, mathematician, astronomer and inventor, made the first pendulum-driven clock. It had an error of less than one minute a day. His later refinements reduced its errors to less than 10 seconds a day.

On Oct. 14, 1954, the 10th CGPM meeting asked the International Committee for Weights and Measures to define the fundamental unit of time.

In 1955, Louis Essen (1908-1997), an English physicist, built the first atomic clock based on transition of the cesium-133 atom at the National Physical Laboratory in London. The clock, accurate to one second in 300 years, was sufficient to detect irregularities in Earth’s spin.

On Oct. 16, 1967, the 13th CGPM meeting decided that the SI unit of time is the second defined as follows: “The second is the duration of 9,192,631,770 periods of the radiation corresponding to the transition between the two hyperfine levels of the ground state of the cesium-133 atom.”

On Oct. 3, 1991, the 19th CGPM meeting noticed that the accuracy of clock comparisons had improved greatly through use of satellite techniques. The conference recommended that the coordinates adopted for antennas used in single-way time comparison by satellite techniques correspond to their real position in the terrestrial reference system of the International Earth Rotation and Reference Systems Service. It is responsible for maintaining global time, providing data on Earth’s orientation and announcing leap seconds — that is, one-second adjustments. 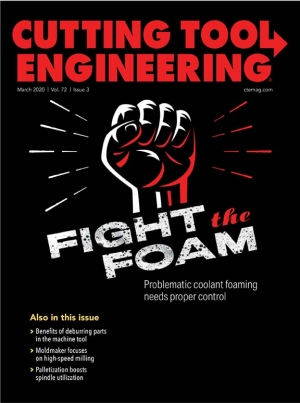