Cutting tool executive cautions manufacturers about ‘Made in USA’ label 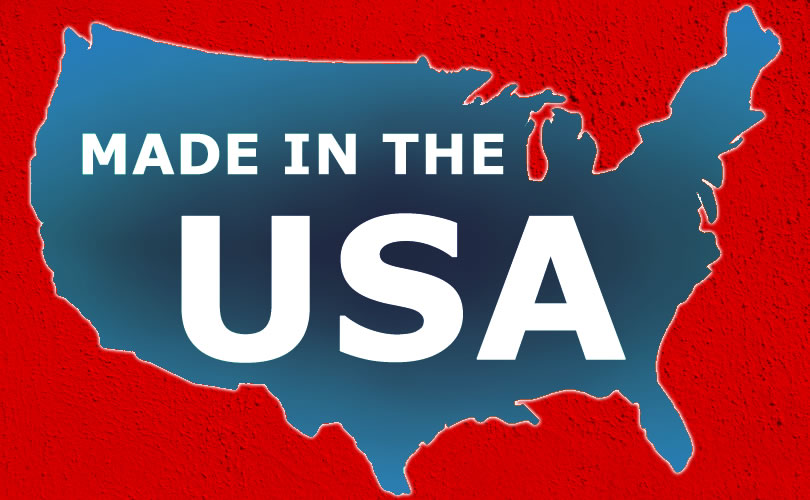 U.S. toolmakers should “claim the origin of [their] products,” he said during a speech at an industry event hosted by the grinding-machine and EDM builder Vollmer. Viaud-Murat pointed out, though, that manufacturers should not claim a product is U.S.-made if it isn’t. Doing so could result in legal action against the offending company, initiated by the Federal Trade Commission.

According to FTC rules, claiming a product is U.S.-made requires that “all or virtually all” of the product be produced in the U.S. The FTC states: “ ‘All or virtually all’ means that all significant parts and processing that go into the product must be of U.S. origin. That is, the product should contain no — or negligible — foreign content.”

Viaud-Murat cited examples of products that did and didn’t meet the commission’s U.S.-origin requirements:

U.S. companies should use a qualified origination term when foreign content in their products exceeds FTC rules. Examples include:

Sales of the company’s American-made blanks and powders are “doing well,” Viaud-Murat said, and output can be increased if demand rises.