Students thrust magnesium back in to the spotlight

Students in Birmingham, U.K., are being challenged to showcase the potential uses of magnesium within the aerospace sector as part of a competition being set by Birmingham City University and Meridian, a producer of magnesium components.

At 1.8g/cm³, magnesium is the lightest of all structural materials, the eighth most abundant chemical element in the earth’s crust and is 100 per cent recyclable.

However, misconceptions surrounding the element’s properties have seen a historical aversion to designing products with magnesium when compared to less sustainable and heavier metals.

The competition being set by the partners aims to alter these perceptions with an interdisciplinary art installation designed by students that will be showcased to experts at the University, Meridian and the International Magnesium Association, who are also supporting the project. If the winning prototype inspires further investment, it is hoped a full-scale version will be crafted from magnesium and exhibited in a partner venue. 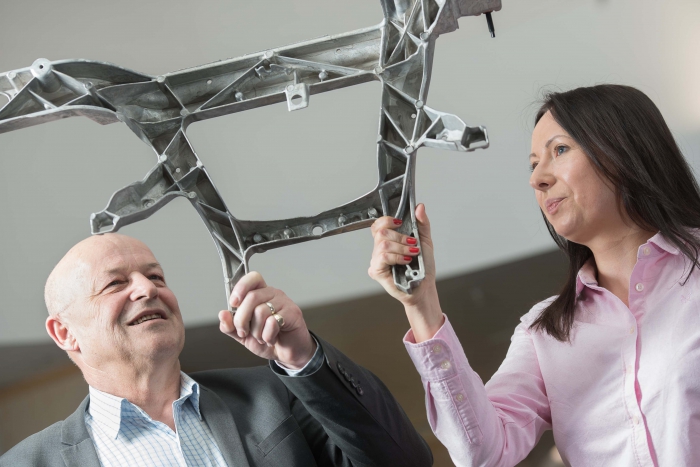 Makhan Singh, Development Manager at the Institute for Sustainable Futures, Birmingham City University, said: “A lot of people still believe magnesium catches fire easily. It doesn’t, but the myth still influences most people’s understanding, including engineers. However, while magnesium is not the simplest material to extinguish when alight – it continues to burn in nitrogen, carbon dioxide and water – its thermal conductivity makes it difficult to ignite in the first place.

“Magnesium is one of the best metals in terms of flammability, because it dissipates heat across its body so well, whereas steel, for example, localises the heat, so it can get very hot much more easily.”

The competition will also provide the students with an opportunity to work closely with professional artists, designers, engineers, industrial partners and global organisations on this project, with the potential of international exposure for the winning entry and runners-up. 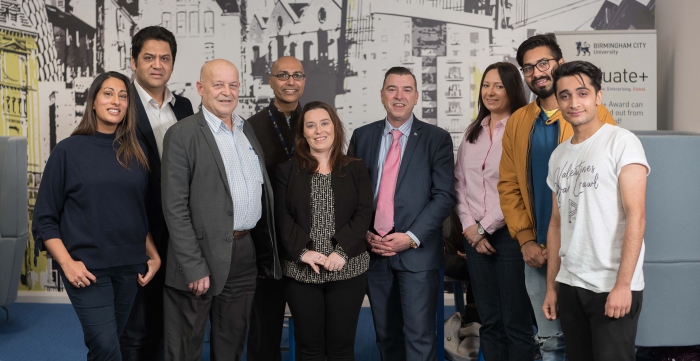 “However, a long-standing ban has been lifted for the use of high pressure magnesium die casting in aircraft seat construction, providing they meet strict performance standards, and we see this as an opportunity to work with aircraft seat manufacturers who may soon start using lightweight, new-generation magnesium alloys in their seats.

“This particular project with Birmingham City University, therefore, is pivotal in showcasing the wonderful benefits of magnesium to the aircraft industry by fusing engineering and the arts in a dynamic, creative and artistic manner.”

Birmingham City University and Meridian agreed a strategic partnership last year, which has seen the two organisations work together in the education, research and development of magnesium use. The partnership is placing fuel efficiency through weight savings and sustainability at its core, and last year they joined forces for an inaugural magnesium symposium held at the University’s City Centre Campus in Birmingham. 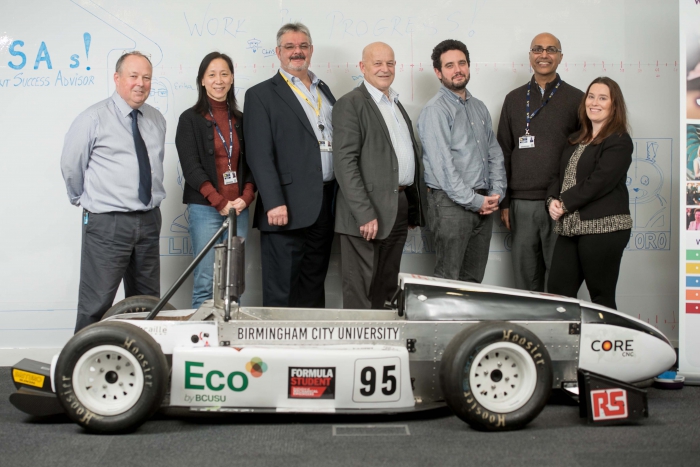 The competition was launched at Birmingham City University on Feb. 15 and individuals and teams from across the institution’s four faculties will have 2 months to finesse their ideas before submission in April.

The project is being run in conjunction with the University’s Graduate+ Week (March 19-23). Graduate+ is an undergraduate scheme that looks to identify and develop students’ experience and build on their skills, enhancing and supporting their employment options when they leave university.

By embedding career-related skills into every degree course taught at Birmingham City University, Graduate+ is designed to provide students with a personalised range of activities, so as to build on their own professional profile. A Graduate+ Award also offers recognition and evidence of achievements gained from participating in the initiative.